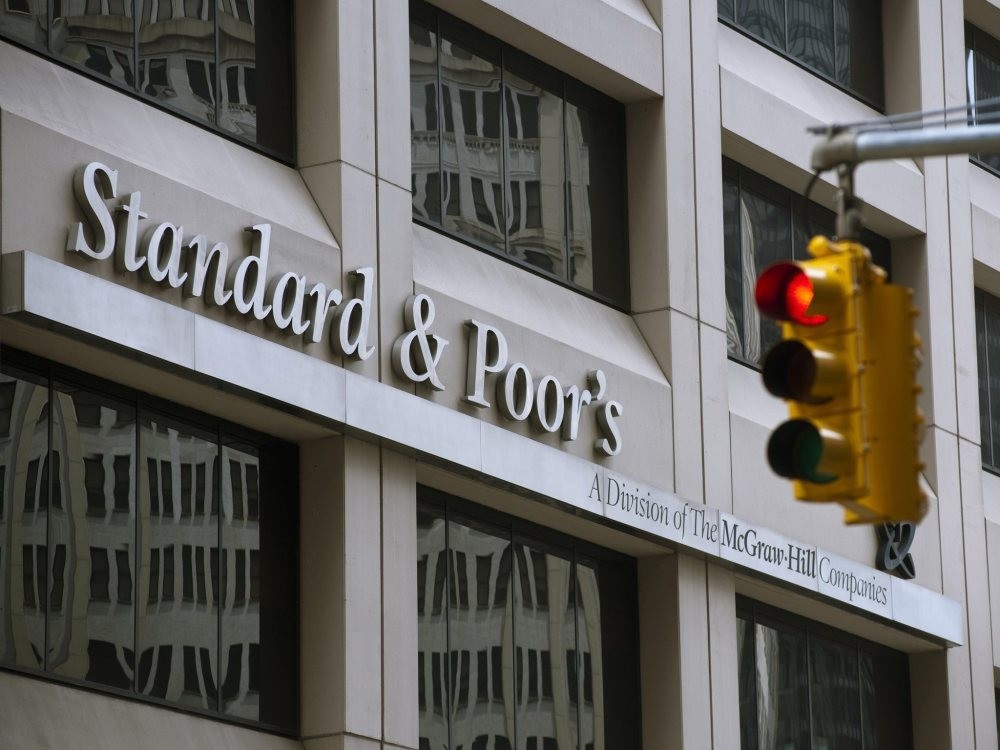 The quick actions taken by the credit rating agencies, which have already been losing credibility on a global scale, following the failed coup attempt attracted negative reactions from within the business world, calling them biased and hasty

Right after this, prior to observed changes in Turkey's economic indicators, the credit agencies started speculations regarding Turkey and the banking sector.

While Moody's took a quick decision to re-examine Turkey's credit rating, which currently stands at Baa3, corresponding to investible levels, Fitch also announced that it will be closely monitoring the effects of the failed coup on the Turkish economy, saying the risks in the banking sector have risen. In addition, Moody's is said to be considering lowering Turkey's credit note to the level of junk bonds.

On Wednesday, S&P took a hasty step to downgrade Turkey's credit note from BB+ to BB, determining the credit outlook as negative.

In response to these quick decisions, the Turkish business world showed strong reactions. Commenting on the issue in written statement, Independent Industrialists' and Businessmen's Association (MÜSİAD) Chairman Nail Olpak said that the business world found the decision rather unexpected. Olpak expressed that seeing as the nation's will had obtained a clear success over the coup attempt, the Turkish business world did not regard these decisions as noteworthy, particularly S&P's decision as it added a new wrong decision to past mistakes.

Underlining that it is now the turn of the credit agencies to closely watch their actions, Istanbul Chamber of Commerce Chairman İbrahim Çağlar expressed that credit agencies cannot grasp how successfully the crisis was managed and overcome, without also taking into consideration the performance of the Turkish economy.

Drawing attention to the fact that those agencies are not able to correctly analyze the world economy, Çağlar reminded that all of the countries given high credit notes were recently most affected by the recent global crisis, which had devastating effects.

Turkish Exporters Assembly (TİM) Chairman Mehmet Büyükekşi expressed that any threat to Turkey's stability is bound to be exterminated by the nation's will. Recalling that Moody's will complete their review on Turkey within one to three months, Büyükekşi said the failed coup will by then have lost its place on the agenda, which will completely be occupied by trade and economy. He added that Turkey will maintain resilient growth, as well as implementing their economic reforms. He underlined that there is no reason to make hasty revisions of Turkey's credit note.

Istanbul Chamber of Industry Chairman Erdal Bahçıvan said through the decisions taken by the credit agencies, they are destined to lose their reputation and credibility in international arena.

Stressing that these agencies have always been inclined to adopt a prejudiced stance against Turkey, Anatolian Businessmen Association (ASKON) Chairman Mustafa Koca said these credit rating institutions, having already attracted doubts regarding their objectivity and independency in recent years, have taken yet another doubtful, hasty decision which will scare international investors. Koca noted that citizens and politicians in Turkey have been making tremendous efforts to maintain the cohesion and unity of the country, which fosters the determination to continue investment in Turkey, calling on the credit agencies to also consider these facts.Zorlu Holding - one of Turkey's biggest firms active in textiles, electronics, energy and financial services - Chairman Ahmet Nazif Zorlu emphasized to Anadolu Agency that the developments regarding the failed coup attempt are a unique example in the world in terms of reflecting the consciousness of the Turkish people, expressing that there is no concrete reason for Moody's to lower Turkey's credit note.

Highlighting that S&P's credit note cut is a very wrong decision, Anadolu Group - one of Turkey's biggest companies - Chairman Tuncay Özilhan said the country had overcome the hard process caused by the coup attempt, ensuring its unity and stability as well as the sound political decisions and preparations for new reforms. In this respect, Özilhan said without waiting for the effects of these economic and political decisions on the economy, it was not sound for any credit rating agency to take hasty steps in biased manner.
RELATED TOPICS