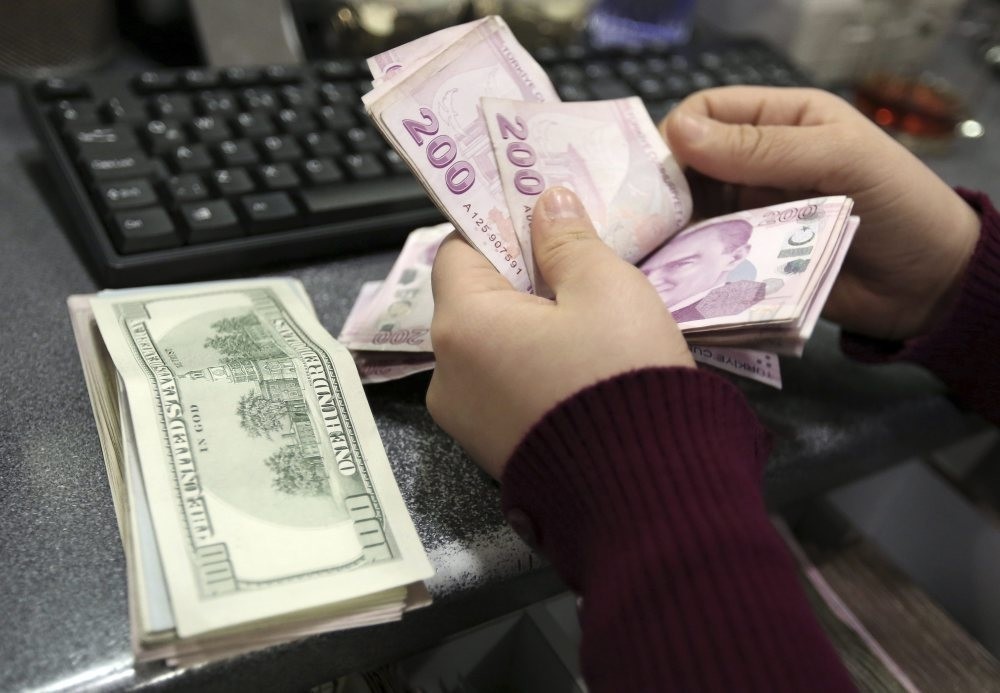 by Daily Sabah Jul 28, 2016 12:00 am
Deputy Prime Minister Mehmet Şimşek Wednesday reported that domestic investors exchanged $9 billion for Turkish lira, according to cumulative numbers retrieved at the end of Tuesday's closing session for Borsa Istanbul's (BIST), from the period following July 15, when a failed coup attempt was undertaken by parts of the military loyal to the U.S.-based fugitive imam Fethullah Gülen.

Speaking to CNN Turk in a televised interview, Şimşek underlined the importance of this move by domestic investors as a sign of confidence in the solid foundation of the Turkish economy.

Şimşek said the significant inflow of capital has restarted, despite some outflow. He added that it is normal that recent developments would affect the economy, and that the government has been working on all the necessary measures to protect the economy from these effects.

Reminding the public that the Turkish economy is built upon a strong base, Şimşek said Turkey's democracy has been consolidated in line with political stability. He underlined that in this regard, it is important to give the right message to foreign investors reflecting the true structure of Turkey, adding that there is no reason to downgrade Turkey's credit note.
RELATED TOPICS