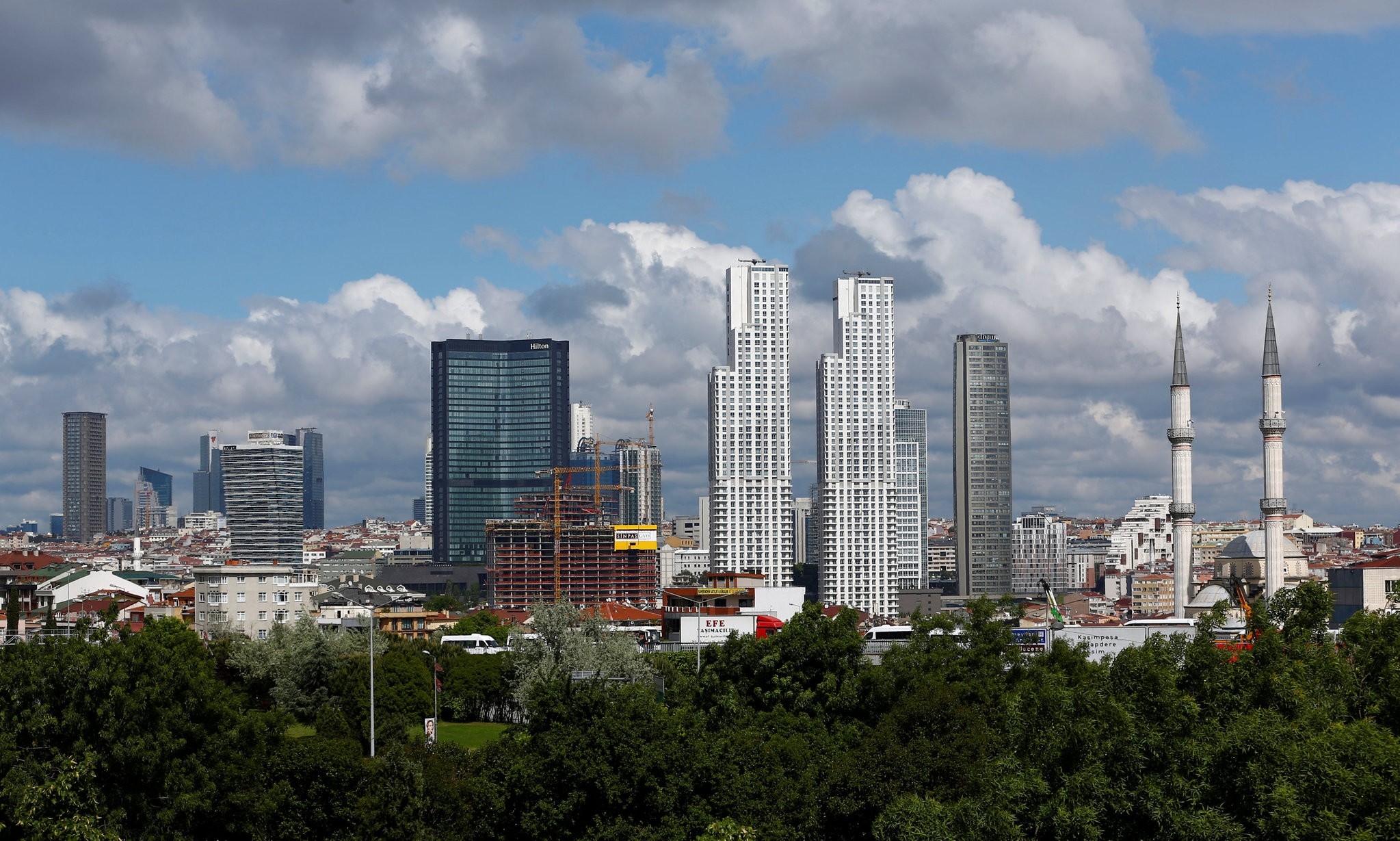 Asset prices in Turkish markets, which were not reflective of the country's annual 4.8 percent Gross Domestic Product growth in the week following the July 15 failed coup, have begun to harmonize as investor appetite picks up, an economist said Thursday.

According to Bora Tamer Yilmaz, an economist for Ziraat Securities, the investment firm fully-owned by state-owned TC Ziraat Bankasi AS, Turkey's largest lender, "Investors seemed anxious in the week immediately following the coup attempt. But Turkish asset prices started correcting themselves this week, as investors regained their calm."

Turkey's stock exchange Borsa Istanbul rose by 5.5 percent this week, after a 13 percent plunge during the week following the failed coup. The yields of the country's 10-year local currency bonds dropped by 20 basis points to 9.8 percent so far this week, after jumping 95 basis points last week.

Yilmaz said in the period immediately following the failed coup, markets still functioned normally due to measures taken speedily by financial authorities, despite the fact that asset prices did not reflect Turkey's economic growth levels.

"Asset prices have now started correcting themselves," he said.

Yilmaz said he did not find the recent decisions by international credit rating agencies regarding Turkey's rating "fair" and added that he expected Moody's to leave Turkey's credit rating at an investment grade. Moody's Investors Service is expected to announce its rating decision for Turkey on Aug. 6.

After the coup attempt, Moody's announced it would review Turkey's rating for a possible downgrade. Turkey's current rating from Moody's is "Baa3" with a negative outlook.

Standard & Poor's (S&P) on July 20 downgraded Turkey's sovereign credit rating after the July 15 failed coup even though Turkey had not requested any ratings by S&P since 2012. The country has agreements with only Moody's and Fitch Ratings.

Yilmaz said international rating agencies had prematurely shown reactions in their evaluation of Turkey's outlook after the foiled coup, but asserted that Turkey would not have problems in rolling over its foreign debt.

"Turkey continues to find financing from abroad and interior demand shows no signs of slowing down, indicating the country will be able to maintain its current GNP [Gross National Product] growth level," he said.

Turkey's current account deficit fell 33 percent year-on-year to $2.86 billion in May 2016 from $4.27 billion a year earlier, bringing the 12-month rolling deficit to $27.25 billion, according to data released by the Turkish Central Bank. The country's GDP increased by 4.8 percent in the first quarter of 2016 compared to the same period last year.

"Turkey has so far shown a good track record of paying back its debt. And this is the most important thing for credit agencies. Turkey has strong public finances. Tax income supports the budget at the moment and the decreased need for borrowing will keep public debt at a reasonable level. Therefore, the scenario where Turkey won't be able to roll over its foreign debt does not sound realistic," he said.

Turkey is at the moment "far away from a scenario" where it would not be able to service its debt, Claire Meier, a senior fixed income analyst for Northern Trust Asset Management, which globally manages $398 billion funds, said.

"The recent political turmoil in Turkey may in the long term weaken the fiscal position and ultimately the Turkish ability to service its debt. It's important to note we are a ways away from that scenario at the moment," she added.