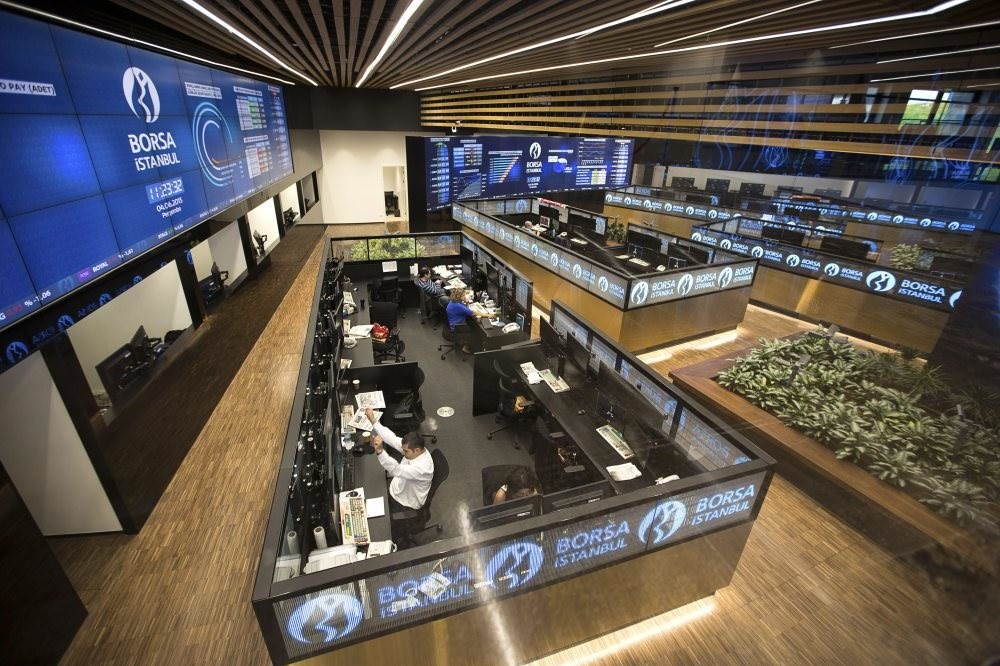 Despite the Jarablus operation, markets remained calm, showing their confidence in assets denominated in Turkish lira. The dollar, which initially rose above 2.96, started weakening against the lira, coming below 2.95 under the pressure of sales

Financial markets showed a minimal response to the Jarablus operation. With the impact of panic movements felt on the stock exchange during Wednesday's opening session, the dollar rose up to $2.963 against the Turkish Lira, then fell again below $2.95 as sales of assets marked in dollars, showing the confidence of investors in the economy, despite the recent shocks.

Yesterday's opening session saw a loss of 2.8 percent on the Borsa Istanbul (BIST) 100 index, which declined to 75,113 points. Following later stock purchases, initial losses were recovered and the index rose to 76,116 points. Daily losses on the stock exchange were 1.57 percent.

While global investors do not have a negative perception of Turkey, Turkish assets are expected to increase.

Turkey is now seeing the impact of reforms carried out by 14-years of one-party rule, as it was the country least-affected by the 2008 global financial crisis. Despite attacks by the PKK and DAESH, and the FETÖ-

linked failed coup attempt on July 15, markets showed a minimal response to the Euphrates Shield military operation launched by Turkish military on Wednesday to clear the DAESH-held northern Syrian town of Jarablus in coordination with the U.S.-led anti-DAESH coalition.

Investors are keeping a wary eye on events in northern Syria, but don't seem perturbed by Turkey's actions.

Jarablus is located five kilometers (or three miles) from the Turkish-Syrian border.

The visit to Turkey by U.S. Vice-President Joe Biden on Wednesday, and his statement of support for the operation had a positive effect on financial markets. Global interest rates continue to be low, together with the weakening expectation that the U.S. Federal Reserve (Fed) interest rate hike is increasingly driving investment towards emerging markets. Turkey, one of few developing countries to preserve an "investible" credit rating for the last three years, is on the radar of foreign investors.

Interest in Turkish assets to increase

Azimut Portfolio General Manager Murat Salar said that Turkey's cross-border operation in Syria demonstrates the country's power, and will have minimal effects on the economy. He added that the long-standing conflict in Syria can be resolved with Turkey playing an active role, and that this action could reduce the political risk and thus increase interest in Turkish assets.

Kapital FX Research Expert Enver Erkan said the Euphrates Shield operation is coordinated with anti-DAESH coalition forces, and said that they do not think that the operation will have any negative effect on the economy and pricing of financial assets, or on the investment climate. He said that price limits not exceeding normal limits allows the continuation of the trend in a more positive direction.

Integral Securities Research Director Tuncay Turşucu said that the operation seems to have a an initiallly negative effect on the market, although the BIST-100 index decline to 75,000 points is normal, and the exchange rate against the dollar is stabilizing. He added that it is important that the operation is being done in coordination with coalition forces. The past two weeks saw a purchasing trend by foreigners in Turkey, and if the operation continues, foreigners will continue to buy.
RELATED TOPICS