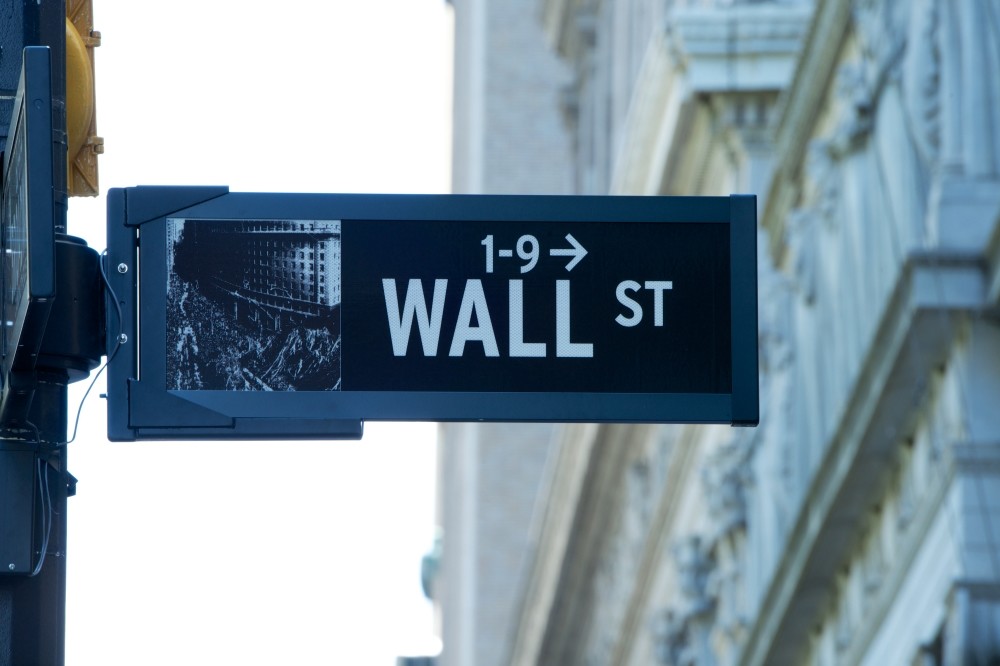 by Sep 03, 2016 12:00 am
Wall Street was set to open higher on Friday after data showed U.S. employment growth slowed more than expected in August, which could rule out an interest rate increase this month.

Rate hike probabilities for September and December had risen after last Friday's remarks by Fed Chair Janet Yellen that the case for raising rates had strengthened in recent months. The Fed next meets on Sept. 20-21.

"I don't think this is the kind of report that the Fed wanted to see ahead of a hike in September, the contours are just too squishy. This should put to rest the conversation on September," said Tom Porcelli, chief U.S. economist at RBC Capital Markets in New York.

The odds of a rate hike in September stood at a measly 12 percent, according to CME Group's FedWatch tool. The measure stood at 24 percent before the jobs report was released.

With the labor market near full employment, a slowdown in job growth is normal. Yellen has said the economy needs to create just under 100,000 jobs a month to keep up with population growth.

U.S. stocks were flat at the close on Thursday, with gains in the tech sector offseting sluggish factory activity data and lower oil prices.

Oil prices were up about 1.5 percent, supported by the previous session's weakness in the dollar and Russian comments in favor of a production freeze.

Lululemon Athletica shares were down 8.1 percent at $70.45 in premarket trading after the Canadian yoga wear retailer reported quarterly comparable-sales growth that fell short of expectations.

Ambarella was down 3.1 percent at $69.55 after the video processing chip maker reported a fall in quarterly sales.