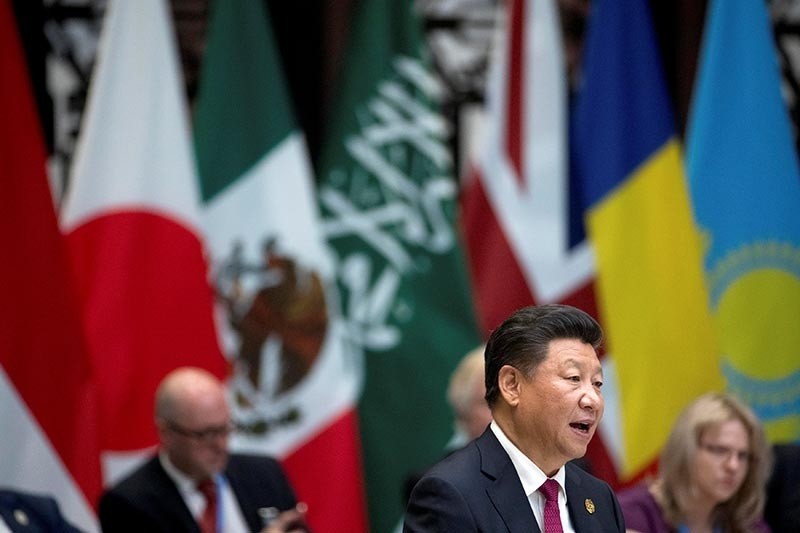 Chinese President Xi Jinping has officially opened a two-day summit of the world's major economies, saying the Group of 20 should adopt new measures to generate growth momentum and avoid protectionism.

In opening remarks, Xi said the world economy is recovering but faces multiple challenges in finance, trade and investment.

He said the summit will discuss innovation-driven growth and more efficient global economic and financial governance.

"We should make the G20 an action team instead of a talk shop" he said, calling on leaders to take action in addressing both symptoms and root causes of global economic problems.