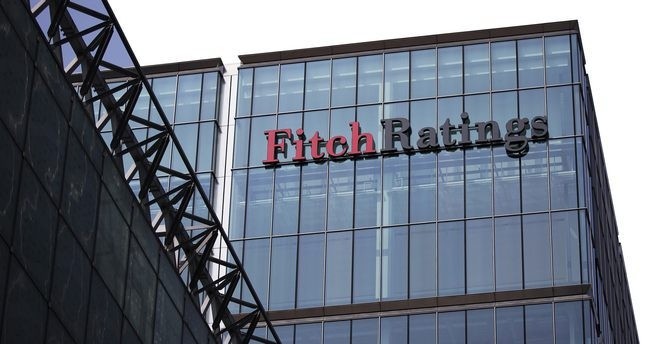 Fitch Ratings released a report Monday in which it said it predicts continuous growth for Turkish economy for the next three years.

The rating agency's figures also showed Turkey's GDP is set to increase while inflation is expected to decrease in the next few years.

The firm said it expected Turkey's inflation to be 7.9 percent, 7.7 percent and 7.5 percent, respectively.

In the report, the firm also touched upon the US economy. Fitch revised down the U.S. economic growth forecast to 1.4 percent.

"This year is likely to see the lowest annual growth rate for the U.S. GDP since 2009," Brian Coulton, chief economist at Fitch, said in the report.

He pointed to the oil sector that is still under the pressure of low oil prices and the rise in the dollar which had a negative effect on the U.S.'s industrial sector.

The global rating agency anticipated the U.S. economy to grow 1.8 percent in its July outlook.

"The rise in populism seen in many advanced countries could be a precursor to increased trade-protectionism and growing fragmentary tensions in the eurozone, both of which would increase uncertainty and damage prospects for private sector investment," Coulton said.

Fitch expects the Federal Reserve to be the only major central bank among advanced countries that would be tightening monetary policy in the near term, with the possibility of a rate hike in December.

The Bank of Japan's (BOJ) new monetary policy paves the way for further cuts in its interest rate, while the European Central Bank (ECB) is anticipated to extend its quantitative easing program beyond its pre-scheduled date of March 2017.

The Bank of England (BoE), however, is not expected to cut its interest rate again this year, according to Fitch.