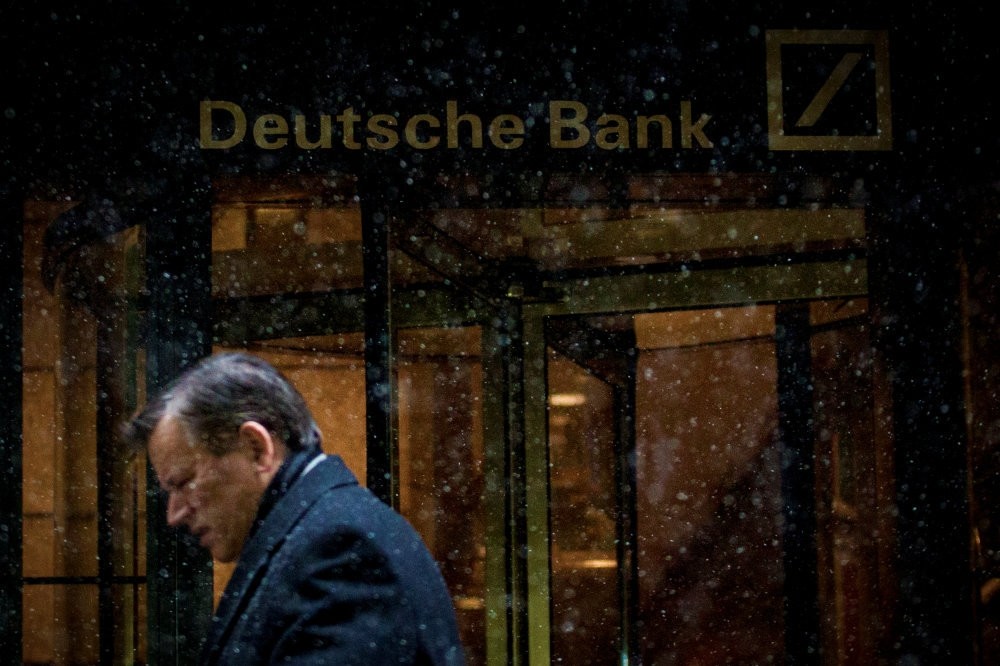 As speculation grows about a possible bailout or bankruptcy for Germany's troubled banking giant Deutsche Bank, prominent Turkish economists assured that even in the case of its default, like Lehman Brothers in 2008, it would have limited effects on the Turkish banking systems thanks to solid fundamental ratios and diversified credit lines.

Germany's largest bank has been in trouble since 2014 and eventually in June of this year the International Monetary Fund (IMF) said Deutsche Bank is most likely to inflict damages on the global financial sector. Consequently, the share prices are heading toward single digits and the bank lost almost 80 percent of the market value comparing to two years ago. As the bank has already been struggling with capital requirements problems, Deutsche Bank found itself in a fight for survival after U.S. prosecutors fined the bank $14 billion over its role in the 2008 financial crisis. Thus, the question about the default of the Germany's banking giant and its destabilizing effects on the global financial system have started to be asked among finance professionals. 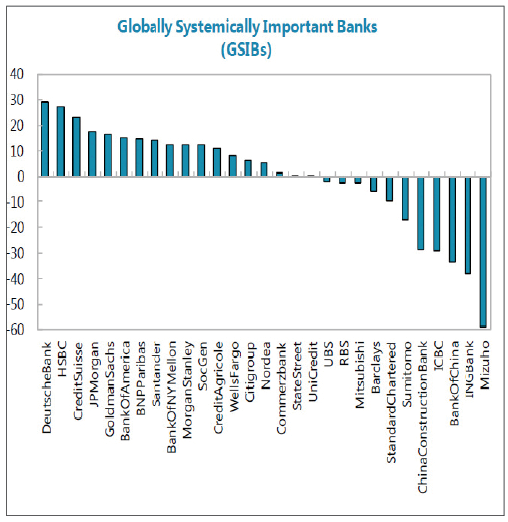 Prof. Murat Yülek from Istanbul Ticaret University stresses the roles of European governments and central banks to make sure that even the default of Deutsche Bank will not trigger a domino effect. "Whether that will cause a great backlash taking other major banks in Europe with it is another issue. Though the European banking system is still ailing, it should be still able to withstand such a blow," Yülek said. "Perhaps some governmental and central bank action may also be needed to make sure such a tail event does not trigger a domino effect. In any case, if the ultimately settled amount is large there will be serious consequences for German and European banks," he added.

According to the Turkish banking watchdog, the Banking Regulation and Supervision Agency (BDDK), the capital adequacy ratio (CAR), which measures banks' solvency, is around 15 percent for Turkish banks. This figure reveals that the Turkish Banks CAR ratio exceeds the BDDK benchmark, which is at 12 percent, and even above the Basel III targets ratio of 10.5 percent, which will come into effect in 2019. On the other hand, the average CAR ratio of European banks is around 7 percent and for the Deutsche Bank this figure is just around 3 percent.
RELATED TOPICS