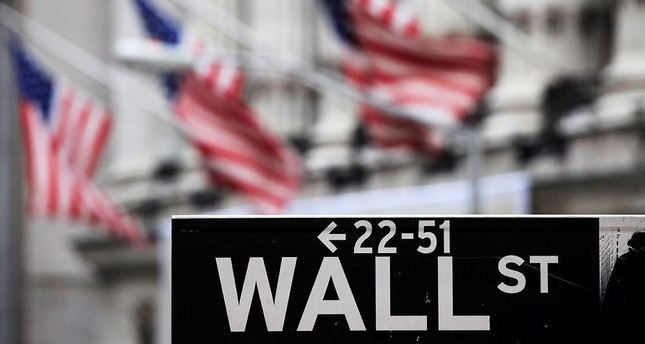 The disappointing data about the well-being of the world's second largest economy was felt in Europe.

At the end of the day, Germany's DAX, the FTSE in London and France's CAC 40 were all down about 1 percent.

Declines in European stocks had its toll on this side of the Atlantic.