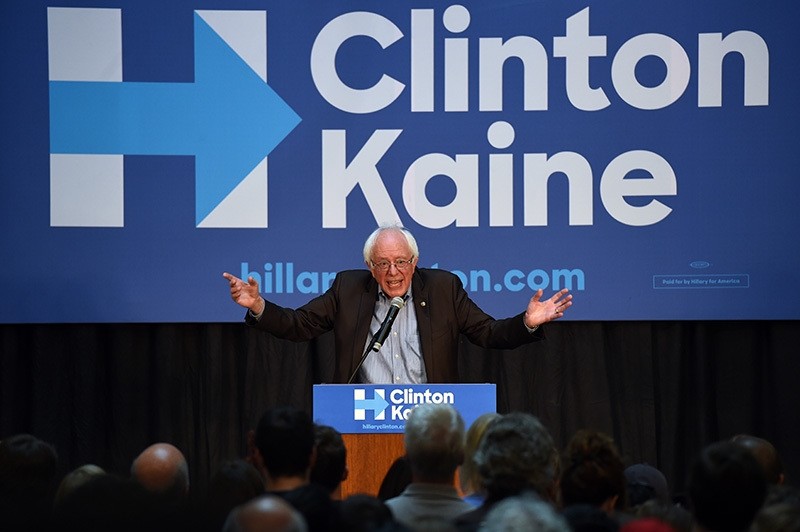 A pharmaceutical company lost 15 percent of its value, worth $387m, after Senator Bernie Sanders sent a tweet on Friday about it heavily increasing the price of its leukemia drug in a year.

Ariad Pharmaceuticals, which makes the drug Iclusig for the illness leukemia, has raised the price of the drug four times this year.

Drug corporations' greed is unbelievable. Ariad has raised the price of a leukemia drug to almost $199,000 a year. https://t.co/EB4nEPxP2G

Sanders, who has a habit of criticizing the high price of drugs, had tweeted multiple times accusing the drug industry of being "crooks".

The pharmaceutical industry is the biggest bunch of crooks in this country.


But this time, the effect of his tweets about the pharmaceutical industry seemed to be felt immediately. Ariad experienced "the biggest one-day decline in more than a year".