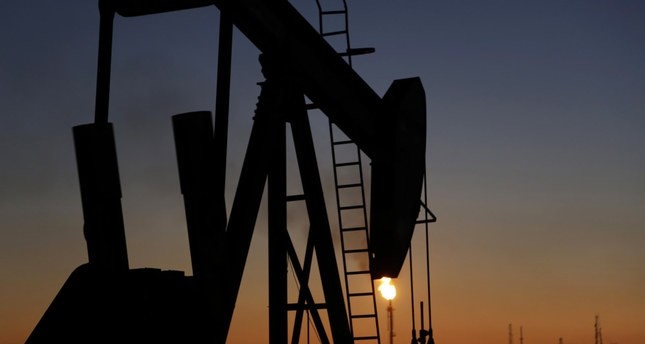 by Daily Sabah Nov 03, 2016 12:00 am
Turkey's energy imports dropped from $29.7 billion to about $19.5 billion in the January to September period, decreasing 33 percent compared to the same period last year, in parallel with the decrease seen in oil prices for the past two years.

According to data from foreign trade statistics, Turkey's total imports were recorded at about $146.2 billion during the first nine months of the year. Of that amount, roughly $19.5 billion consisted of mineral fuels/oils and their distillation products, bituminous substances and mineral waxes, which are covered under Chapter 27.

The gradual fall in oil prices in the global market is expected to reduce the energy import bills that Turkey will pay by the end of the year. According to the Medium-Term Program (2017-2019) announced by the Development Ministry, Turkey's total import bill is expected to reach $198 billion by the end of year and $27.5 billion of that is predicted to be spent on energy imports.

Turkey's energy import bill will thus drop by $10.3 billion in comparison to last year's amount, recorded at $37.8 billion. The total is expected to be $32 billion next year, $37 billion in 2018 and $41.3 billion in 2019, depending on economic growth and the upward trend in oil prices.
RELATED TOPICS