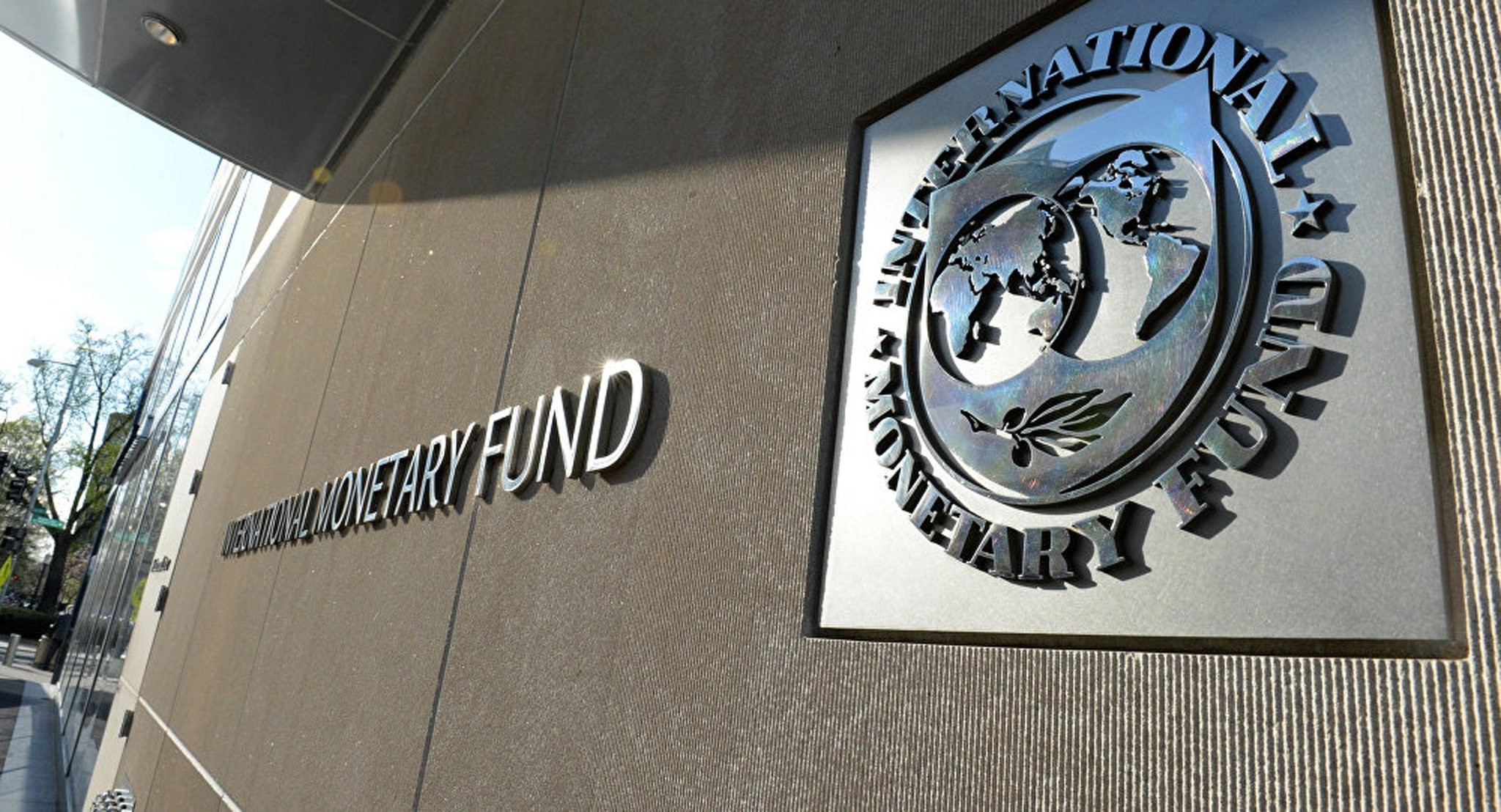 The preliminary findings in a staff report were made after the bank visited Turkey at the end of last month and will not be made official until it is presented to the IMF's Executive Board later this year.

"The Turkish economy has withstood several shocks," staff wrote in a statement that made note of political uncertainty, a decline in tourism revenues and high corporate debt.

A drop in tourism revenues was, however, offset by lower energy prices, since Turkey is heavily dependent on oil and gas imports, but has enjoyed lower prices in the past two years.

"Some fiscal loosening is appropriate to support the economy," the staff advised, adding that "the increase in public investment is welcome" and the central bank should focus on increasing its reserves.

The report also noted Turkey's current account deficit is projected to be 4.5 percent of GDP this year, but widen in 2017 because oil prices are expected to increase next year.

The IMF said in its World Economic Outlook at the beginning of October that it expects Turkey's economy to grow 3.3 percent this year.