The election ate their homework? CEOs blame campaign for weakness 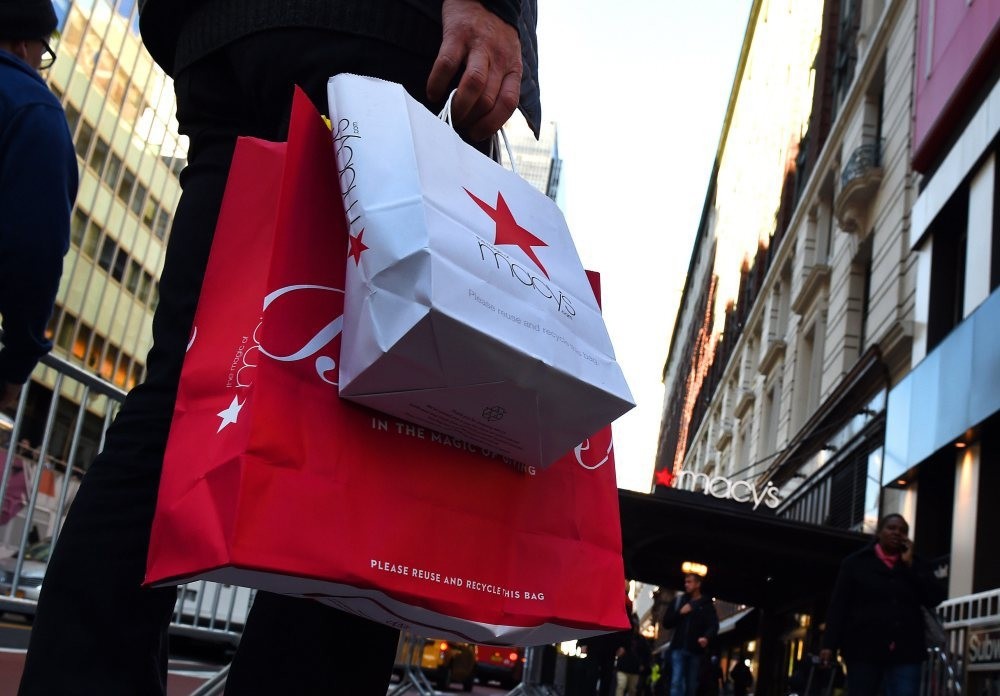 American CEOs blamed the long campaign process for their companies' rocky performances and the weakness in consumer demand as customers lose confidence, which harms the U.S. economy as it tries to recover

Apparently, Americans are too distracted or distraught by this year's wild presidential campaign to think about getting a dishwasher, buying an RV or opening a doughnut shop. And the topsy-turvy race could be crimping furniture sales, hotel bookings and even temporary help hiring.

At least that is the word from a clutch of corporate executives in recent weeks who have laid at least some blame for their companies' rocky performances or uneven consumer demand at the feet of constantly bickering White House contenders Hillary Clinton and Donald Trump.

Since the start of October, executives from more than 80 U.S. companies have made some mention of the U.S. election during quarterly conference calls with Wall Street analysts and investors, based on a Reuters analysis of call transcripts.

In many cases, their remarks have come in response to specific questions from call participants about whether the long campaign season has had an impact on results. Some, though, have specifically pointed to the election as a factor in their earnings, including by damping consumer or business spending.

For example, appliances maker Whirlpool and coffee and doughnuts chain Dunkin' Brands have directly blamed the elections as a drag on their business. Shares of both companies fell after their reports.

In Whirlpool's case, CEO Jeff Fettig pointed to apparent "temporary softness in industry demand" in the United States in explaining why sales dipped around 0.5 percent from a year earlier, undershooting Wall Street's forecasts. "We believe this is due to consumer confidence weakening, primarily due to the focus around the U.S. elections," he told analysts on the appliance maker's conference call last month.

At Dunkin' Brands, CEO Nigel Travis cited a hesitance by franchise operators to open new stores until they get a grip on how the election outcome will affect regulations and minimum wage laws.

Executives at other companies, such as furniture chain Ethan Allen, staffing firm Robert Half International and hotel operator Hilton Worldwide, have cited the election as a pressure point as they discussed the business climate. The election "really has impacted customers and clients. It's taken a tremendous amount of attention from especially discretionary budgets," said Farooq Kathwari, chairman, president and CEO of Ethan Allen Interiors.

DOSE OF SKEPTICISMBut just as voters often take campaign promises with a healthy dose of skepticism, some investors and even a few executives themselves are not taking the talk of risks from the election season seriously.

"I think companies with underwhelming results are looking for convenient excuses, and the attention being paid by the American public to this election is certainly a timely and readily available excuse," said Michael James, managing director of equity trading at Wedbush Securities in Los Angeles. "Whether or not that's true is debatable. I'd be taking it with a grain of salt."

The vitriolic race between Republican Trump and Democrat Clinton has been tight, and some executives said consumers appeared to be waiting on decisions until Tuesday's Election Day passes.

"As we near an election date in early November, there's no doubt that I think consumers are, certainly with all discretionary purchases, maybe just taking a look at what's going to happen here in the next couple of months," said Winnebago Industries CEO Michael Happe on the company's conference call last month. His observation came even as motorhome maker Winnebago's sales and earnings for the quarter ended in late August topped Wall Street estimates.

Hilton, meanwhile, cut its outlook for a key revenue metric, citing weak business travel. "This cycle of election ... I think it's been an unusual cycle and as a consequence I think it has slowed down the economy probably more dramatically than I've seen certainly in my adult life," Hilton CEO Christopher Nassetta said on a conference call last month. Evercore ISI analyst Rich Hightower, who covers lodging companies including Hilton, said the election was a "relevant" point for executives to bring up, but he was not factoring any election impact into his financial forecasts.

U.S. consumer spending did fall in both August and September, the latest government data showed, and a key gauge of retail sales has posted a decline of around 0.1 percent on average over the three months through September. Still, Paul Nolte, portfolio manager at Kingsview Asset Management in Chicago, questioned whether the campaign was having an effect on consumer behavior. "I can't imagine it's created a kind of catatonic state for consumers to stop buying," said Nolte. And some C-suite denizens have no patience for such excuses.

Patrick McHale, CEO of pumps and spray equipment maker Graco, told his conference call listeners he had not heard of "a single customer" holding off on an investment because of the election. McHale continued: "In fact, if I heard somebody at Graco tell me that they were going to make an investment in something but they weren't because they want to see what was going to happen with the election, I'd probably fire them."