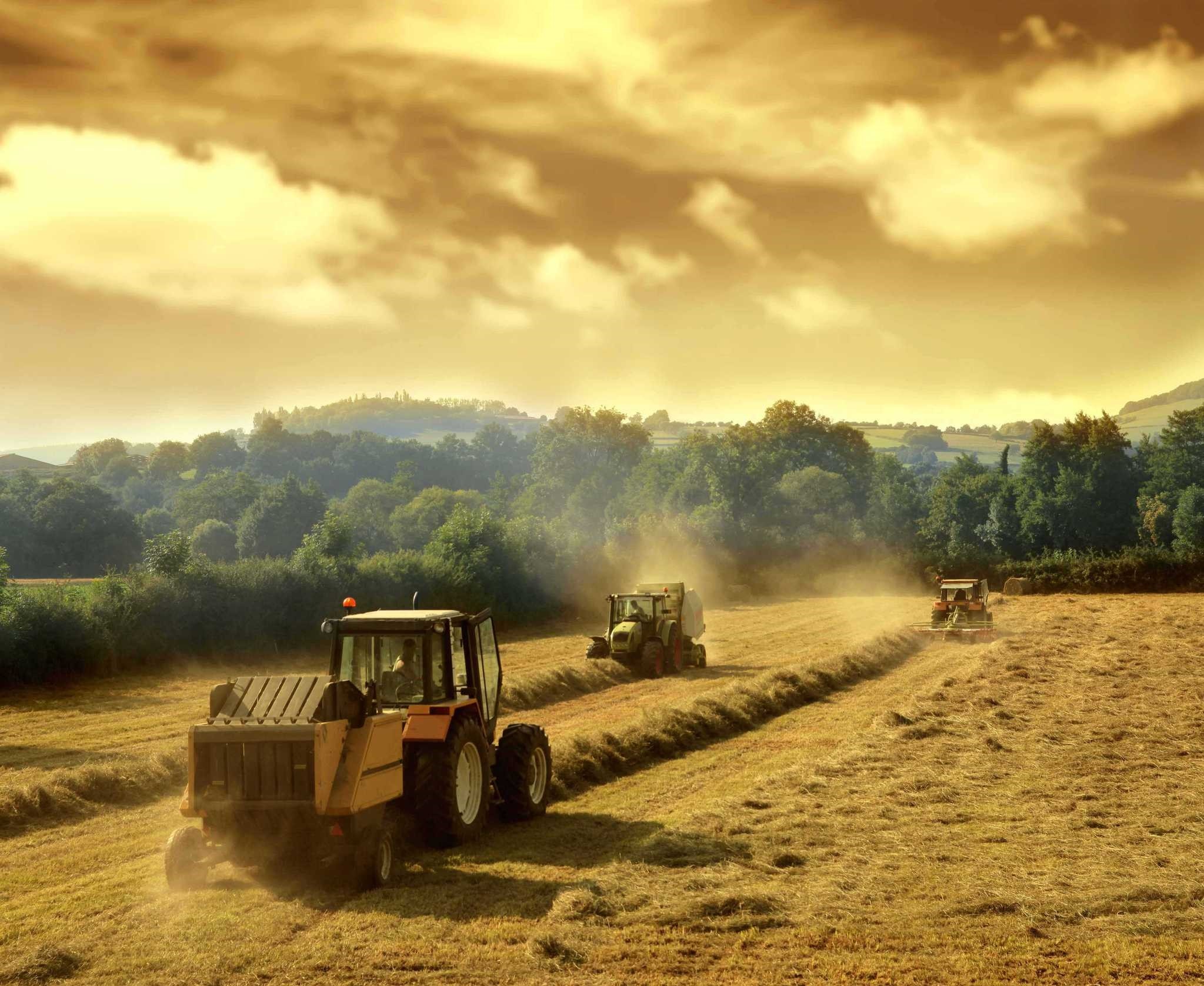 Despite the fertile soil and rich resources suitable for increasing agricultural output level, Turkey's import needs are a matter of great importance, according to top officials. The government's new project aims to change the current incentive system

To support economic growth and reduce the need on food imports, Ankara launched a new national agricultural project that was on the agenda of Turkey's top officials yesterday. A special meeting was held at the presidential complex in Ankara's Beştepe district yesterday with President Recep Tayyip Erdoğan and Prime Minister Binali Yıldırım in attendance. Speaking at the meeting, Yıldırım underlined that importing meat is not a sustainable strategy for Turkey, therefore, the government will change the support system in this area. Furthermore, President Erdoğan stressed that if Turkey still needs to import agricultural products despite the rich resources the country has, that must be a sign something is wrong. "We shouldn't let the price of tomatoes and peppers influence our inflation while we have such fertile soil," said the president.

Basin-based production will be supported in agriculture. In relation to the subject, certain products and the best places to grow them were determined in 941 basins in Turkey. Strategically, 19 products were identified. After identifying the basins in which these products would be produced in a better and cheaper way, the Agriculture Ministry established basin supports. Everyone will plant in accordance with their basins, not their own wishes.

A 23 percent discount was made in the fertilizer that increases the cost in agriculture. Farmers will pay half of the gas they use while the other half will be provided by the government.

Imports will be conducted with breeding purposes. Districts for pasture-raised animals will be established in 25 provinces. These provinces include 52 percent of total pastureland and 32 percent of bovine animals. These places will be rented to those who want to ranch in pasture lands for minimum prices with the condition of breeding.

In order to prevent fluctuations and changes in the market and provide market regulation, the Turkish Grain Board will be used effectively.

Support will be given twice a year, first during seed-time and later during harvest. Farmers will make only one application in the first year. The first support will be given during the April-May period while the second support will be given during the September-October period. There will be no additional support apart from the aforementioned dates. The amount of money currently given to the farmers and livestock exceeds TL 13 quadrillion; however, the support given in pieces over a 12-month period remain insufficient.
Last Update: Nov 15, 2016 10:39 am
RELATED TOPICS