'Turkey will take all measures to support the economy' 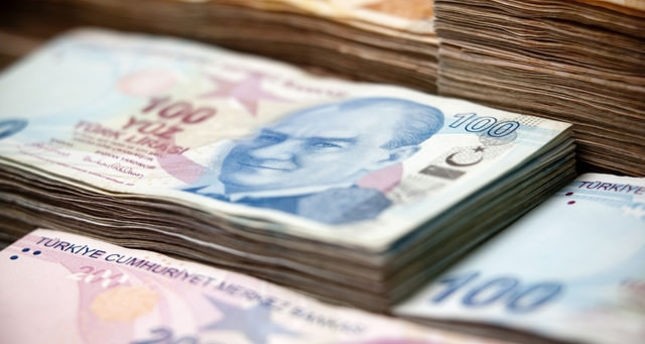 Market developments will be closely monitored by the Turkish Central Bank, and necessary measures will continue to be taken to support financial stability, said Turkey's Economic Coordination Board on Friday, according to a source close to the meeting.

The board meets regularly, usually on a weekly basis, to discuss and set macroeconomic policy.

The currency has plunged about 9 percent since mid-November, hitting new lows almost daily this week.

"At the meeting, economic developments which affect global markets as well as the Turkish market were extensively discussed," said the source, who asked not to be named due to restrictions on speaking to the media.

According to the source, officials at the meeting said the recent changes in exchange rates were caused by developments in global markets.

"But all measures were reviewed in order to limit their impact on the country. The Central Bank will follow economic developments very closely and take necessary measures in line with its price stability target.

"Reforms that increase the economy's resilience will be accelerated, and strong support to the real sector will continue," the source added.