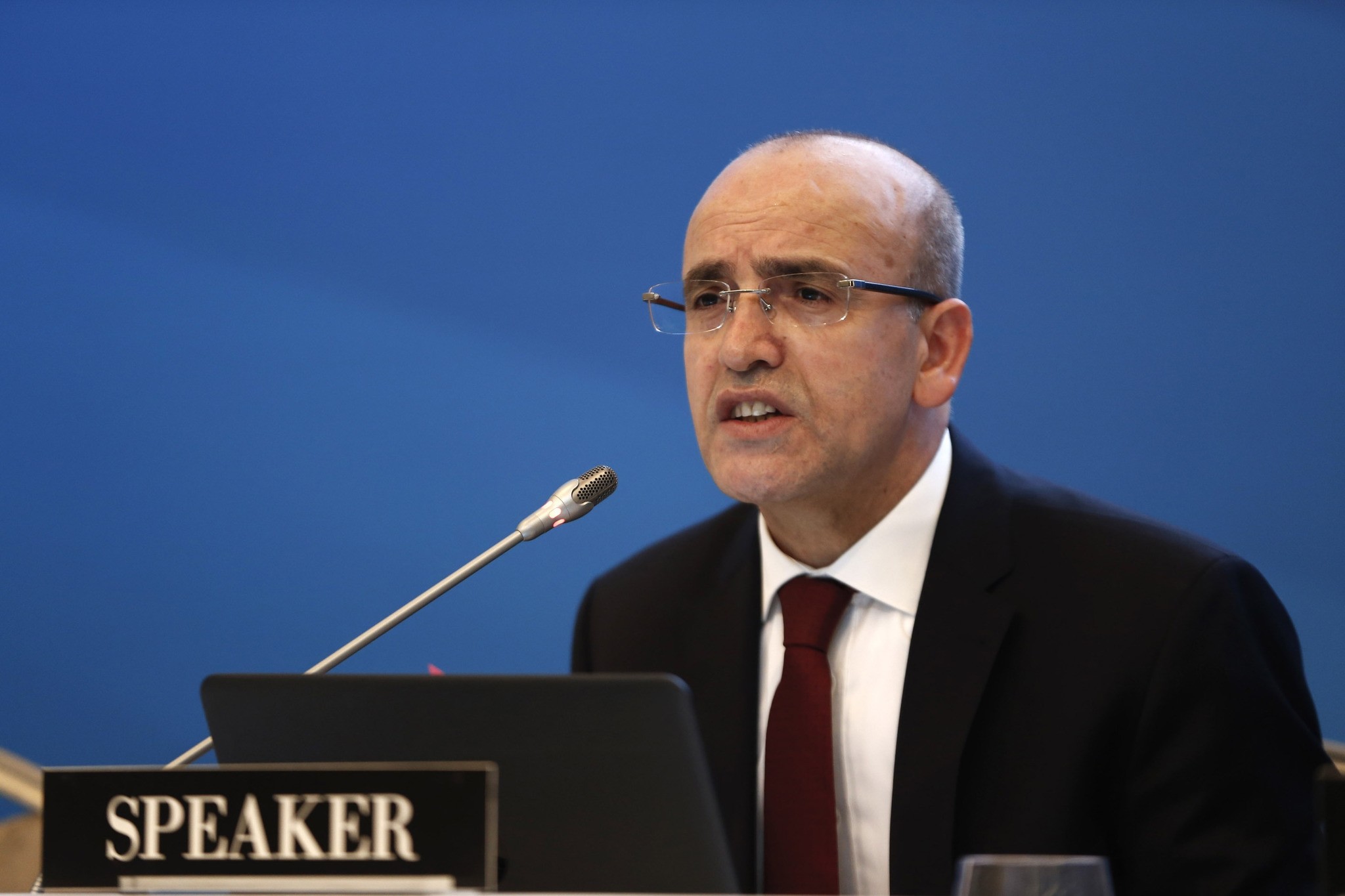 Speaking at a panel discussion at the NATO Parliamentary Assembly in Istanbul, Şimşek spoke on Turkey's overall economic situation.

Among some good developments, he said income inequality has narrowed and the banking sector has been going very well.

Also, he said the female labor force participation rate has reached 32 percent, but added, "There is still a long way to go."

However, Şimşek said terrorist attacks in the country have had a large economic impact, resulting in a slower growth rate, currently standing at 3.4 percent.

That compares to last year's rate of 4.0 percent, according to World Bank data, but is still higher than the European Union's 2015 rate of 1.9 percent, and the 2 percent growth rate among OECD members.

To better understand Turkey's economy, Şimşek said, we must look at a series of internal and external events, including the elections of the past few years and the July 15 defeated coup by the Gülenist terror group (FETÖ).

"Looking at this year alone, there has been a great drop in tourism revenues due to the terror-related issues caused by Daesh, the PKK, and FETÖ," he said.

"We have also been the country most affected by the instability in Syria," he added.

On oil prices, Şimşek said they could rise in the short term.

The World Bank is raising its 2017 forecast for crude oil prices from $53 to $55 per barrel, as OPEC member countries prepare to limit production after a long period of unrestrained output.