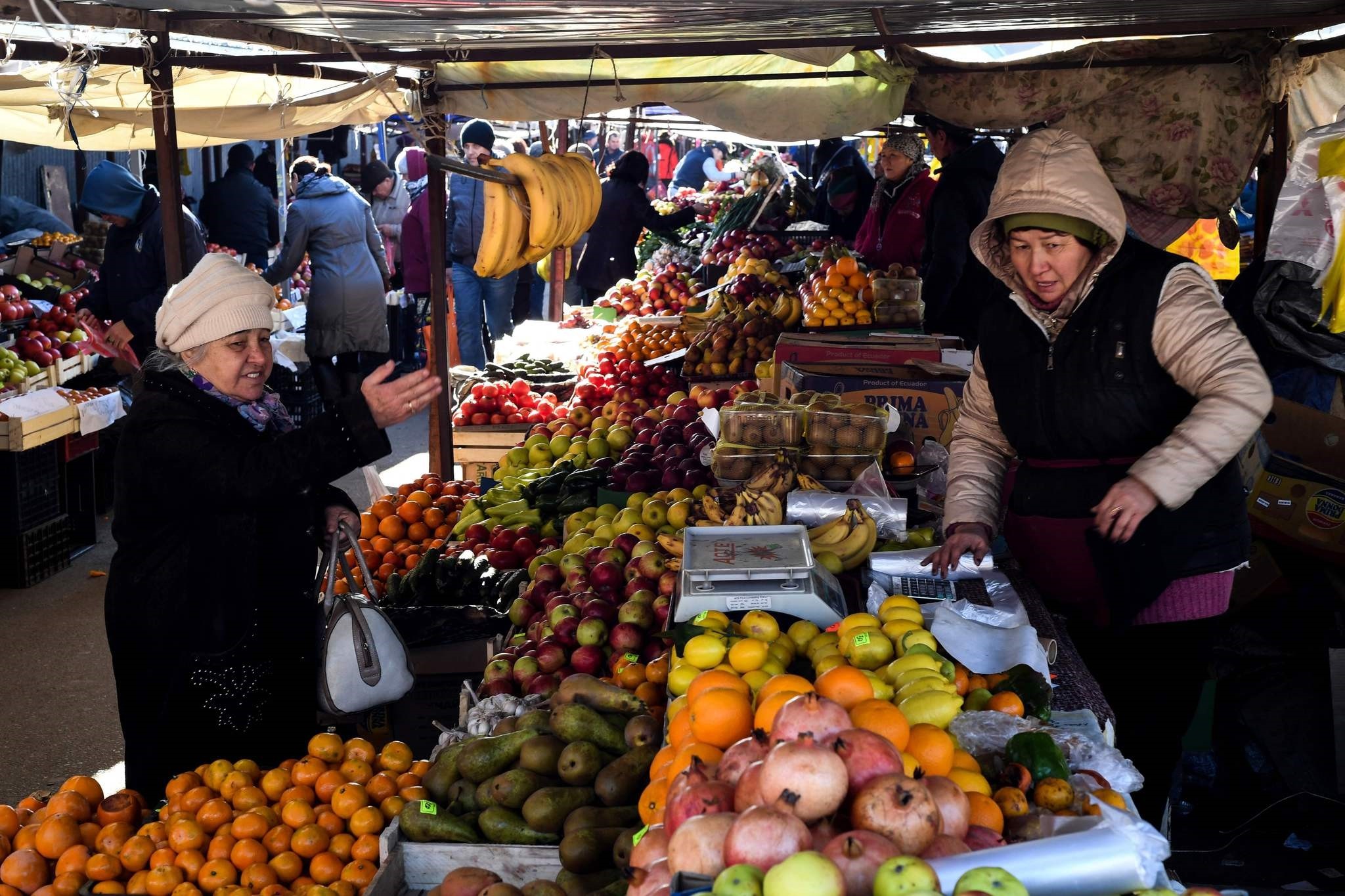 In recent talks with his Russian counterpart Alexander Tkachev at the 2nd World Grain Forum in Sochi, Tkachev said that Russia will lift sanctions on five out of 21 agriculture products, which were banned following the Russian jet crisis last November.

Çelik said Russia had already lifted the ban on five agricultural products on October 9 and with the new decision, Turkey may start exporting eggplant, pepper, pomegranate, zucchini and lettuce to Russia.

The minister said the Russian delegation conveyed their intention to sell red meat to Turkish markets during the meeting. "We have told them that Turkey may be able to supply red meat from Russia after clarifying the situation with 16 products that are still prohibited from being imported," Çelik said.

Since only 10 percent of the Russian landmass is suitable for cultivation and the embargo prevents food imports, the prices of fresh fruit and vegetables are high for Russian consumers. Despite this, apples, pears, grapes, strawberries, tomatoes, onions, cauliflower, broccoli and cucumbers are still on the list of prohibited import products.

Owing to the deficit of oranges in the Russian market, prices soared by 16 percent in September, while the biggest reason for the deficit was identified as Russia's embargo on Turkish fruit. With the removal of sanctions on the import of Turkish citrus fruits, retailers began exporting oranges at two times cheaper than Egyptian oranges.

With the resumption of ferry services from Crimea to Turkey at the end of October following a year-long halt, Turkey dispatched tons of fruit to the Russian-dominated peninsula. After this, state authorities said the price fall was around 40 to 50 percent.