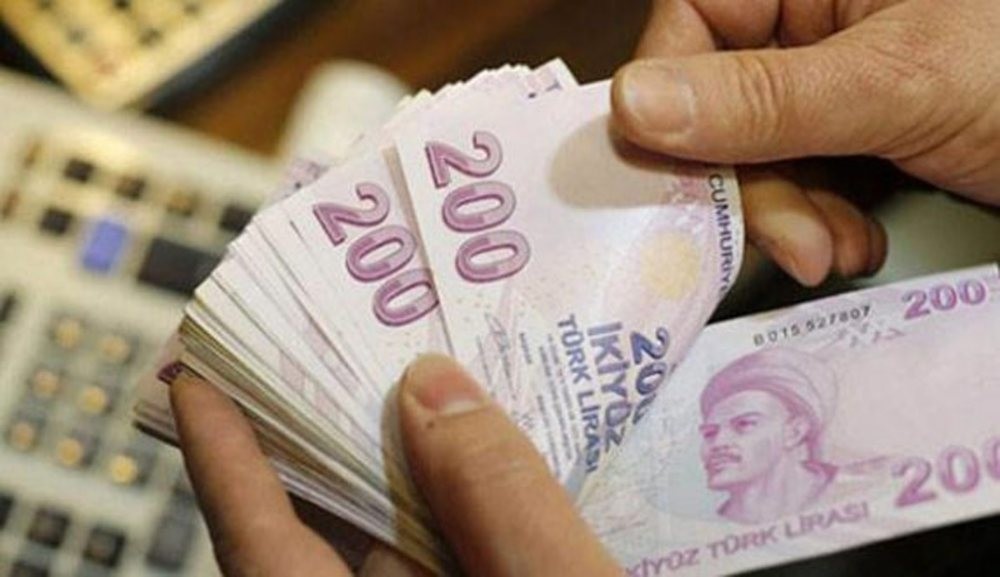 Following the announcement that the Economic Coordination Board (EKK) will meet once again to discuss the exchange rate, the dollar-TL parity declined gradually from 3.3815 to 3.37.

According to the information obtained from the prime ministry sources on Monday, an EKK meeting was supposed to be held at 1:30 p.m. Tuesday following their earlier meeting on Friday during which the rise in the exchange rate was discussed.

Prime ministry sources later told Reuters that as Prime Minister Binali Yıldırım will be attending to another event in Istanbul, the planned meeting will not be held on Tuesday.

The EKK held a meeting on Friday with the participation of related ministers and high-level economic bureaucrats under the aegis of Prime Minister Binali Yıldırım, and it was announced in the written statement made by the prime minister after the meeting that the Central Bank (CBRT) is closely following the economic developments and it will take the necessary measures on price stability. Reportedly, the 4-hour meeting centered around the topics that the movements in the markets were essentially globally sourced and all measures were reviewed in order to limit their impacts on the country.

The Borsa Istanbul 100 index, which declined to 75.476,43 points with a 0.21 percent decrease in the first half of the day, maintained a horizontal level around 75.500 points during the second session.