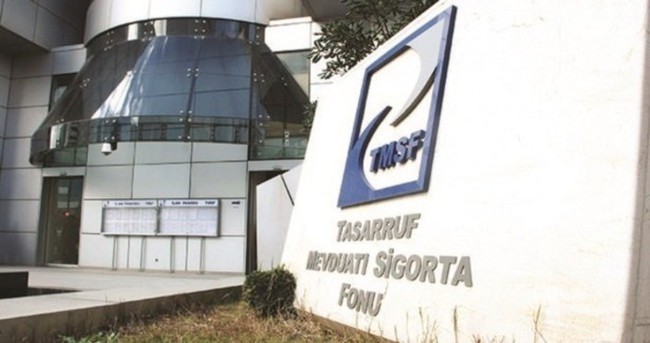 The Turkish Deposit Insurance Fund (TMSF) decided Friday to convert all of its cash assets into Turkish lira following President Recep Tayyip Erdoğan's call to support the declining Turkish currency against the US dollar.

The announcement came hours after Borsa Istanbul said it converted all cash reserves into Turkish lira and will keep them in Turkish Lira deposits as of Dec. 2, 2016.

Earlier on Friday, Erdoğan called on Turkish citizens to convert their foreign exchange savings into lira and gold to help boost the value of the local currency.

Erdoğan also said that volatility due to the rising value of foreign currency would not have a negative impact on the economy, adding exchange rate fluctuations would have a minor effect on the Turkish economy, which he said was now three times richer than it was 14 years ago.

Turkey's benchmark index was up 1.20 percent at the close of the daily session Friday.