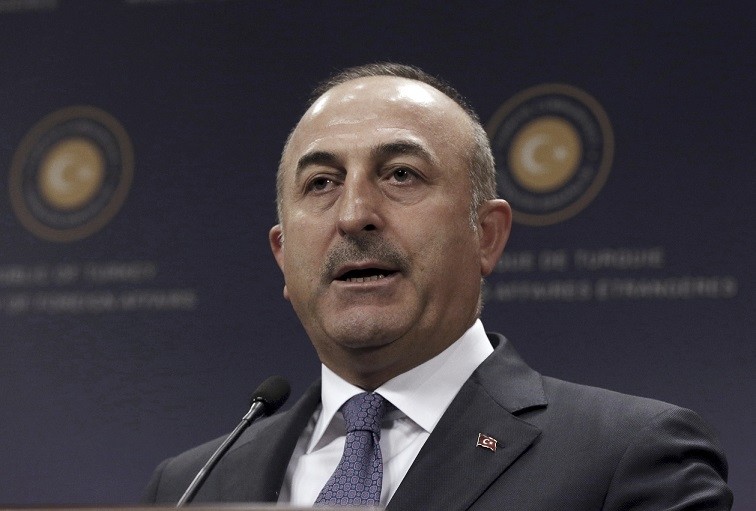 "We need to strengthen our economic relations. We have to increase investments. Above all, the obstacles to trade need to be removed completely," Çavuşoğlu told a news conference alongside his Azeri counterpart Elmar Memmedyarov in the capital Baku, where he is paying a one-day working visit.

"We strongly support the program of economic diversification in Azerbaijan and supporting national production," he added.

About the Trans-Anatolian Natural Gas Pipeline (TANAP), Çavusoğlu said: "For us, TANAP is an essential project. It is our joint project. We are working to finish it ahead of schedule. [Under it] first Azeri gas comes to Turkey and then reaches European markets."

The TANAP project aims to bring natural gas, produced from Azerbaijan's Shah Deniz-2 gas field and other areas of the Caspian Sea, primarily to Turkey, then also on to Europe via the Trans-Adriatic Pipeline (TAP).

The project is planned to be operational in 2018 with an initial capacity to carry 16 billion cubic meters (bcm) of Azeri gas through Georgia to Turkey.

In addition to economic cooperation, Çavuşoğlu is due to discuss resolution of the Upper Karabakh issue as well as other regional and international developments with Memmedyarov before returning to Turkey.