Turkey's inflation falls to 7 pct in November, stands at 0.52 pct on monthly basis 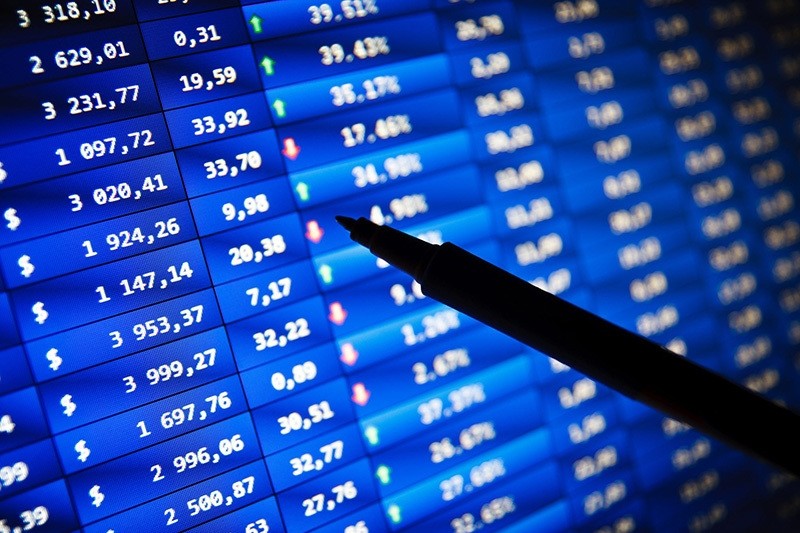 Turkey's consumer price index (CPI) rose by 0.52 percent in November on monthly basis, while the rise in CPI in standing at seven percent on annual basis, decreasing from 8.10 percent same month last year, according to the data released by the Turkish Statistical Institute (Turkstat) on Monday. It was the third month in a row that annual inflation rate had declined.

The rise in CPI was 6.78 percent since December 2015 and 7.79 percent on twelve months moving averages basis.

The median estimate of an inflation expectation survey prepared by Anadolu Agency's Finance Desk had been a 0.82 percent hike on a monthly basis and 7.76 percent on an annual basis.

Meanwhile, the Turkish central bank had projected in October that the year-end inflation will hit 7.5 percent. The bank aims to decrease the country's inflation to 5 percent by the year of 2018, after decreasing the rate to 6.5 percent in 2017.

Speaking to Anadolu Agency, Enver Arkan, an analyst at the KapitalFX investment house, said, "Weak domestic demand helped the consumer price inflation to ease. In addition, better than forecasted inflation figures, sourced from the fact that exchange rate pass-through effect did not reflect in inflation."

Arkan predicted a delayed foreign exchange rate pass-through effect in 2017 figures. Despite the data showing that inflation had eased for the third month in a row, he expected the downward momentum in consumer prices to shift back due to the hike in taxes and other goods as well as oil prices.

The highest monthly increase was in clothing and footwear category with 3.89 percent, followed by recreation and culture with 1.25 percent, miscellaneous goods and services with 1.16 percent, housing 0.87 percent and for communication with 0.64 percent.

The highest monthly decrease was observed with 0.58 percent in food and non-alcoholic beverages category. Prices also decreased in furnishing and household equipment category by 0.12 percent.

The highest annual increase was in alcoholic beverages and tobacco with 22.61 percent. Miscellaneous goods and services, transportation, education and health were the other main categories in which high annual increases occurred at 10.92, 9.57, 9.50 and 9.16 percent respectively.