Major currencies tread water as all eyes turn to ECB 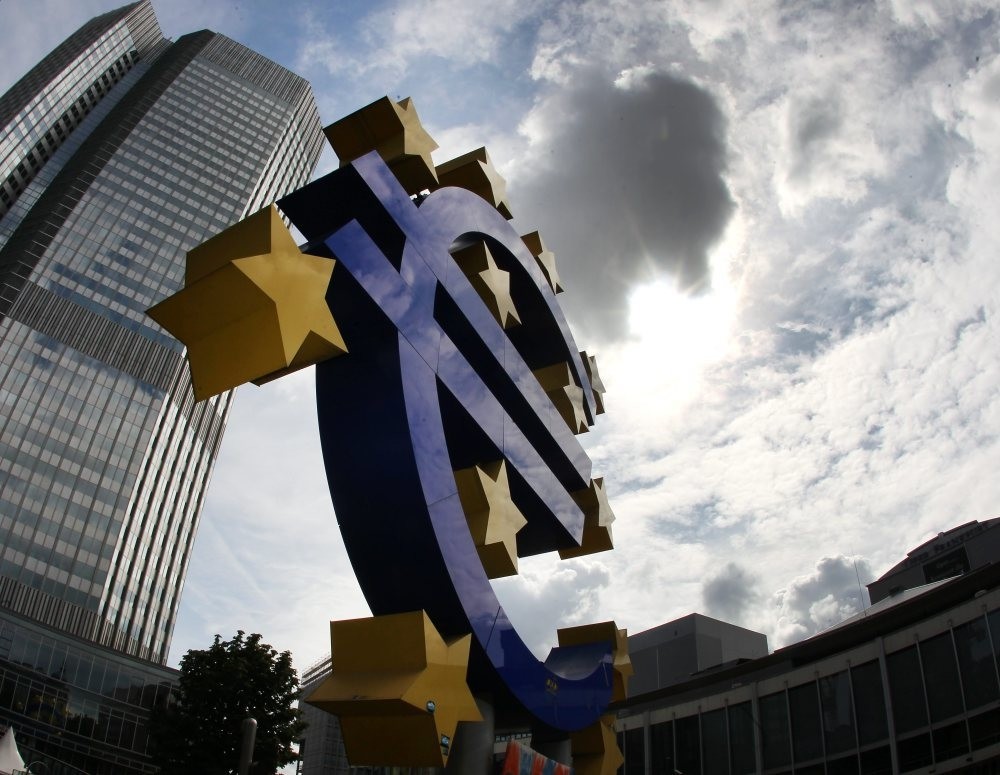 Most major currencies treaded water yesterday with traders looking ahead to a meeting of the European Central Bank today that could set the tone for markets after the sharp moves in the wake of last month's U.S. elections. The ECB is widely expected to announce an extension to its quantitative easing program, but uncertainty reigns over whether the size of the monthly asset purchases will be kept steady or scaled back, and over whether a formal signal on the eventual end of the asset-purchase program will be sent.

If the ECB does say it will start to reduce its asset purchases - so-called tapering - the euro would probably rebound following a 4 percent fall against the dollar over the past month, analysts said.

Yesterday, the European single currency edged up 0.2 percent to $1.0734. It had slumped on Monday to $1.0505, its lowest since March 2015, in a knee-jerk reaction after Italian Prime Minister Matteo Renzi lost a referendum on constitutional reform and said he would resign. But the euro quickly jumped back to a 3-week high of $1.0797 on the same day as a worst-case political scenario for Rome appeared to have been averted for the time being, and as investors turned their attention to the ECB.

"People had gone into the referendum with a very pessimistic view and I think the last five years have taught us that, as far as the euro is concerned, political issues often don't have a lasting impact," DZ Bank currency analyst Sonja Marten said in

The dollar was flat at 114.03 yen, not far off the peak of 114.83 hit last week, its highest against the Japanese currency since early February. The greenback has surged over 10 percent against the yen in the past month.

Bank of Japan Deputy Governor Kikuo Iwata said yesterday that the central bank had not shifted its focus away from the pace of money printing and stressed it remained committed to using both rate cuts and asset purchases as key tools to revive the economy.

"The Fed is hiking rates, the ECB might extend the duration of its program..., but the next big thing is going to be tapering," said Marten. "There's a general move away from adding onto expansionary measures. So the central banks that continue to signal that they are willing to do that stand out."

Against a basket of currencies, the dollar edged down 0.1 percent to 100.44, having poked above 102.00 to a 13-1/2-year high in late November as U.S. Treasury yields soared on prospects of President-elect Donald Trump adopting large fiscal spending and reflationary policies.

"While we still think that the dollar could bounce further, especially in 2017, euro/dollar's short-term direction will ultimately depend on what the Fed has to say about the future direction of U.S. interest rates at its meeting next week," said Kathleen Brooks, research director at City Index. "If the Fed believes that President-elect Trump's fiscal largesse warrants a faster pace of rate increases than is currently being priced in, then the market will rush to price in higher yields, which will boost the dollar and weigh on currencies like the euro."

The biggest mover among major currencies was sterling, which fell as much as 0.8 percent to hit a one-week low of 85.255 pence against the euro. It also slid half a percent against the dollar after data showed British industrial output suffered its biggest monthly fall in more than four years. The Canadian dollar was flat ahead of a Bank of Canada policy meeting that is expected to see interest rates left unchanged.