Yıldırım: Trade with Tatarstan will grow 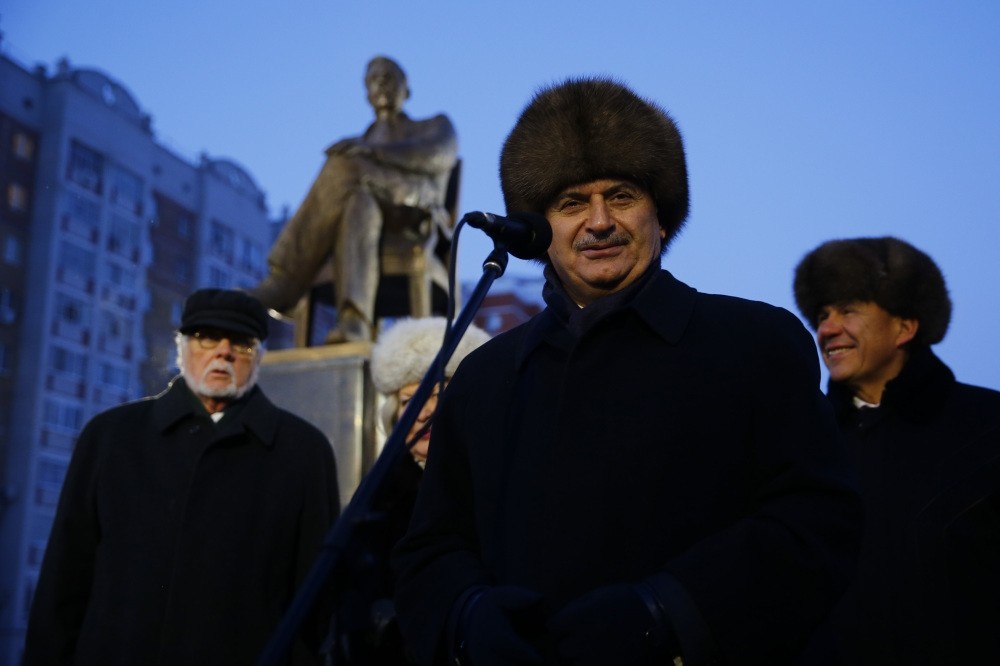 by Anadolu Agency Dec 08, 2016 12:00 am
Prime Minister Binali Yıldırım said yesterday trade and investment with Tatarstan - a republic in the Russian Federation - will grow. "With the recovery of relations between Turkey and Russia, investments in Tatarstan will increase and trade will grow," Prime Minister Yıldırım said during an address at the Turk-Tatar Business Forum in Kazan, capital of the Russian autonomous region.

Yıldırım said there were many Turkish investors in Tatarstan's automotive, glass, wood and petrochemical industries. "For a long time, we have been the most active foreign investor country in the region," he said. Yıldırım continued by saying that the trade volume between Turkey and Tatarstan was over $500 million in 2014, but this has "unfortunately" decreased in 2015.

"Also, we want Tatar companies to come to Turkey and do business in any field they want. For this, all kinds of opportunities and infrastructure are available," he added. Yıldırım also attended the unveiling of a monument dedicated to a Tatarstan scholar and statesman - Sadri Maksudi Arsal - who later went on to become an adviser to Mustafa Kemal Atatürk, the first president of the Republic of Turkey.
RELATED TOPICS