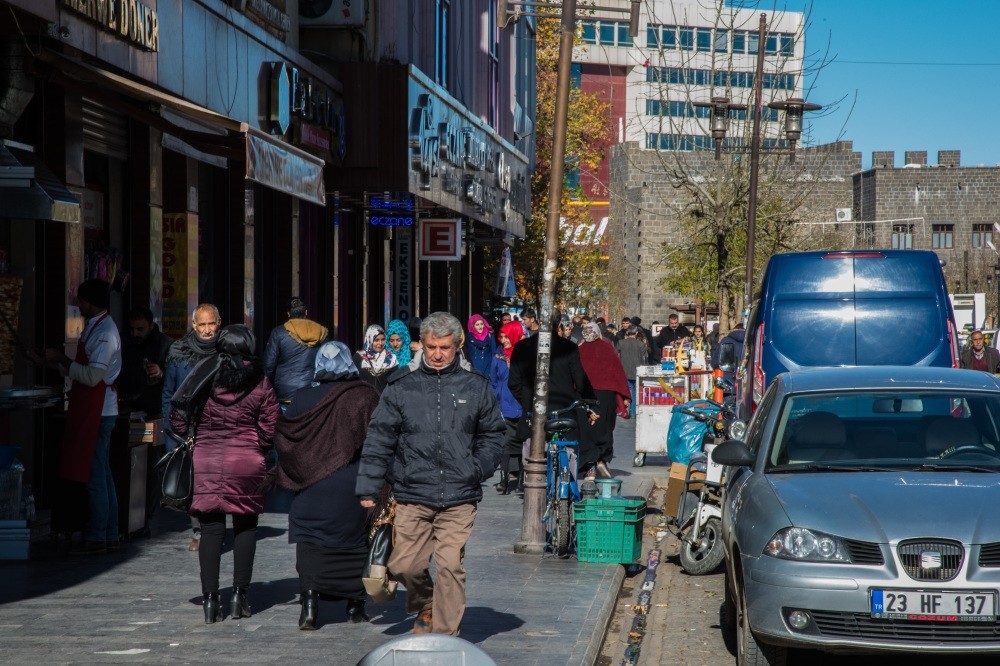 The government announced that it would make a TL 10 billion invesment in the southeast, in Sur particularly. Business people are looking forward to the reforms.
by Yunus Paksoy Dec 13, 2016 12:00 am

After the 103-day-long counterterror operations against the PKK in the Sur district of Diyarbakır province, business people and shopkeepers in the district are calling on the government to speed up the recovery and implement master plans as soon as possible

The PKK's new strategy to turn urban areas into battlefields by digging ditches and erecting barricades in the summer of 2015 was followed by the government's broad on-the-ground operation in the southeastern districts of the country. The operations in the Sur district of southeastern Diyarbakır province that started on Dec. 2, 2015 ended after 103 days on March 10, but its aftermath effected both people's lives and the economic situation in the region. Sur was a trade center and tourist attraction, however, PKK terror has destroyed it all.

Sur was a trade center where there are more than 200 shops and 15,000 employees," Şahismail Bedirhanoğlu, head of the Eastern and Southeastern Industrialists and Businessmen Associations Federation (DOĞÜNSİFED), told Daily Sabah.

People on the streets of Sur are still trying to overcome the trauma of the post-war period. Even though the main street is packed with people, shopkeepers complain about a lack of transactions. "I used to sell 10 times more in the past. I'm struggling to survive here," Musa Çınar, a butcher in Sur said. 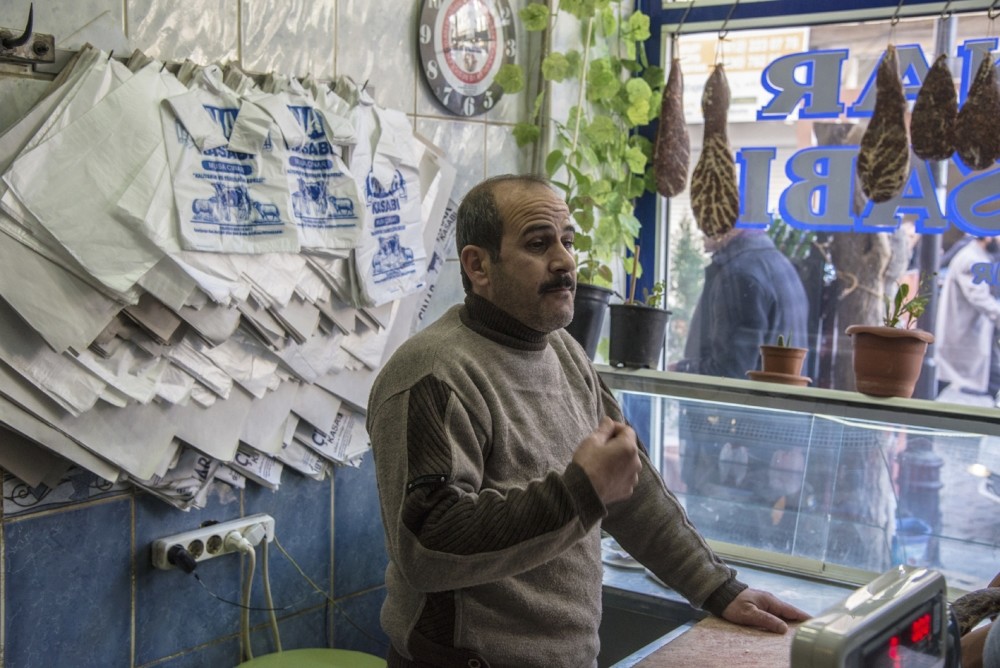 The Development Action Plan is set to provide a total of TL 16 billion in investment in 23 provinces, TL 10 billion of which will be concentrated in seven provinces.

"It is high time that the government helped the people in Sur. The reform packages are decent, but things are going slowly," Alican Ebedinoğlu, chair of the Trade and Craftsmen Chamber, said.

Sur is seen as a key district in southeast Turkey. Many goods are distributed across the region from here. After the PKK dug ditches and trenches on the streets where business was supposed to be made, investors gradually abstained from coming here.

Tourism has been badly hit by the ongoing situation in Sur as well. Bedirhanoğlu owns a hotel in central Sur. Having taken over the hotel in September 2013, Bedirhanoğlu had to shut down the whole business during the 103-day-long operation period.

Bedirhanoğlu spoke about how his hotel went from "fully booked" to low occupancy rates. "Our occupancy rate is around 15 to 20 percent right now. People used to wait for free rooms in the past," he said.

Sur is quite close to the center of Diyarbakır and is one of the oldest settlements in the area, home to traces of ancient civilizations after centuries of Hittite, Persian, Roman, Arab, Seljuk and Ottoman rule.

Acting patriarch of the Armenian Orthodox Church, Archbishop Aram Ateşyan, said in June that the PKK damaged the St. Giragos Armenian Church and Armenian Catholic Church in Sur. The government has brought together a plan to restore the aforementioned churches.

Ebedinoğlu spoke of how furious Kurds are toward the PKK. "There is huge revulsion for the PKK for what they have done to us. The lateness of the implementation of government plans created displeasure among Kurds toward the Turkish state," he contended.

Nine months into the post-war period, locals cannot understand why they still cannot return to their homes. "It has been nine months since the operations ended. We are still homeless. It is the second winter during which people are left in the cold," İbrahim, a 51-year-old municipality worker said.

"Many projects were paused or canceled due to the terrorist activities. The economic potential of Sur, which was discovered during the reconciliation process, vanished. It was quite precious," Bedirhanoğlu said, adding that concerns about security and terrorist attacks push investors away from Sur and the region.

Heads of nongovernmental organizations such as Ebedinoğlu and Bedirhanoğlu say that they are in close contact with ministers and the prime minister about what could be done in the region. "I spoke with Tüfenkci [Customs and Trade Minister Bülent Tüfenkci] the other day. I conveyed to him our expectations and problems in person," he said.

With the people of Sur in dire need of healing their psychological and sociological wounds, businessmen are appealing to the government to help the region survive. Judging by the fact that Kurds have distanced themselves from the PKK, it could be the time for the Turkish state to revive the region and bring it back to life.
RELATED TOPICS