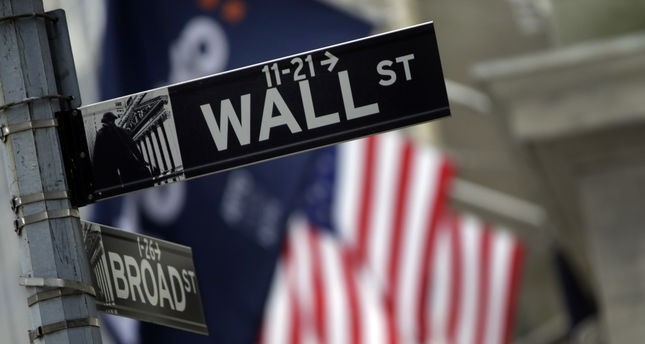 The S&P increased eight points to finish the day at 2,270.

Shares of American automaker and energy storage company Tesla rose 3 percent, while Yahoo was up 1.9 percent.