US unemployment rate rises to 4.7 percent in December 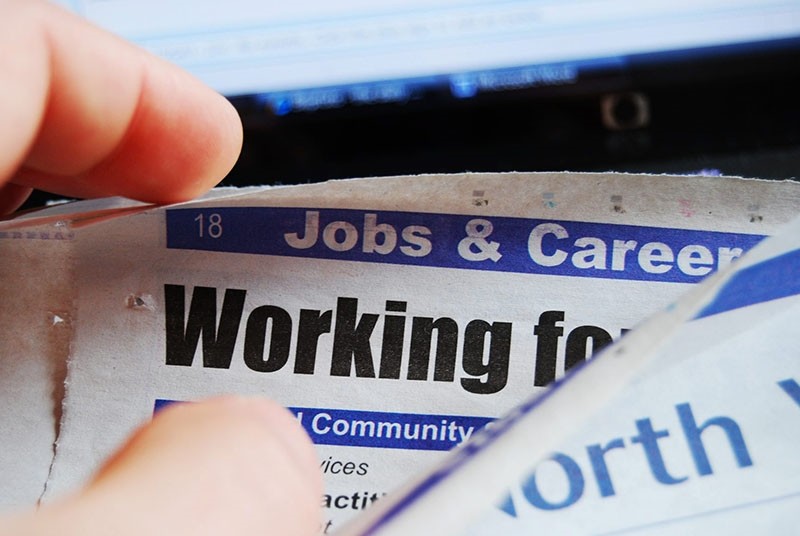 U.S. employers added 156,000 jobs in December, capping a year of slower but solid hiring and providing the last major snapshot of the economy President-elect Donald Trump will inherit from President Barack Obama.

Friday's report from the Labor Department portrayed a job market that remains durable 7½ years after the recovery from the Great Recession began. Though the unemployment rate rose to to 4.7 percent from a nine-year low of 4.6 percent, it did so for an encouraging reason: More people began looking for work. But since not all of them found jobs immediately, more people were counted as unemployed in December.

Hourly pay jumped 2.9 percent from a year earlier, the biggest increase in more than seven years. That is a positive sign that the low unemployment rate is forcing some businesses to offer higher wages to attract and keep workers. Sluggish growth in Americans' paychecks has been a longstanding weak spot in the seven-year economic recovery.

Restaurants and bars gained 30,000 positions. Transportation and warehousing, fueled by the growth of online shopping during the holiday season, added 15,000. On the other hand, construction and mining companies shed jobs.

A broader gauge of unemployment, which includes part-time workers who would prefer full-time work as well as people who have stopped looking for jobs, dipped to 9.2 percent from 9.3 percent. That's the lowest level since April 2008.

Still, weak spots remain in the job market: A smaller share of Americans either have a job or are looking for one than before the recession. This is particularly true for men. Many men, especially those without a college education, have suffered as the job market has shifted away from blue collar work such as manufacturing and mining toward industries that either require higher skills, like information technology, or that pay less and are dominated by women, such as health care.

Though the unemployment rate has returned to its pre-recession level, the proportion of Americans in their prime working years who are either working or looking for work remains far below where it was before the recession began. When people stop looking for a job, they're no longer counted as unemployed. Those "dropouts" have contributed to a declining unemployment rate over the past eight years.

Trump spotlighted that trend as a shortcoming in Obama's record and charged during the election campaign that the unemployment rate was a "hoax." He now faces the steep challenge of bringing back men who have left the workforce.

Since the election, Trump has successfully pressured several manufacturers to keep some jobs in the United States, including Ford and United Technologies' air conditioning unit Carrier.

Even so, and despite last month's increase in factory jobs, manufacturing employment declined by 45,000 in 2016.

The steady rise in restaurant, hotel and retail jobs has also increased the ranks of part-time workers who would prefer full-time work. Those industries disproportionately hire part-timers.

About 5.6 million people work part time but want full-time work, a big improvement since the recession. Yet seven years into the recovery, that figure is still well above pre-recession levels of about 4.4 million.

Other recent economic data have been more encouraging. Consumers and small businesses have become more confident since the election, which could lead to increased spending and hiring.

And purchases of costly items like homes and cars have been strong, though they're threatened by higher interest rates. But if hiring and wage gains continue, they could offset at least some of the depressive effects of higher borrowing costs.

Auto sales rose for a seventh straight year in 2016 to a record high. Industry analysts expect sales to slip a bit this year but to remain at a healthy level.

And home sales reached their highest point in nearly a decade in November. Mortgage rates have jumped since the election but dipped this week, suggesting that rates might level off.