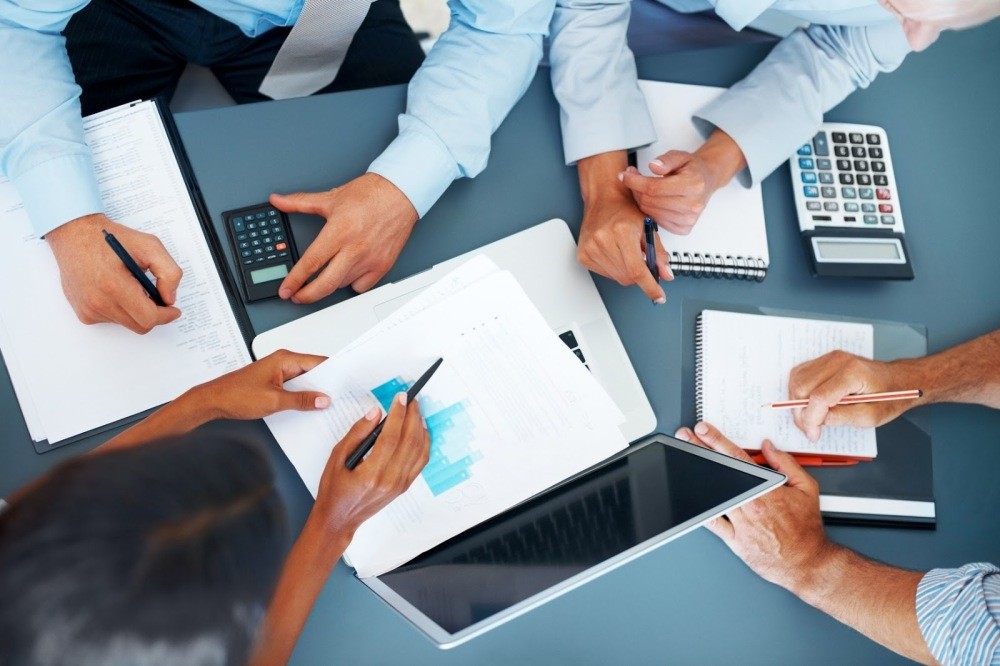 Despite the depreciation of the Turkish lira and global views depicting the currency as the most volatile one, the downward movement of the Turkish lira presents an opportunity for investors, as Turkey is already alluring investments with a new $20 billion Turkish-Gulf fund

Turkey is on the radar of a major international investment company as National Standard Finance, which boasts a staggering $2-trillion fund and operates in more than 70 countries, prepares to invest some $20 billion over the next four years.

The foreign investments will come through the planned Turkish-Gulf Fund, where Saudi Arabia and the North American-originated corporate capital will transfer funds to provide financing for various projects in Turkey. It will also support bilateral trade relations. National Standard Finance Chairman Russell Duke, who pioneered the establishment of the fund, shared the particulars of the investment plan in an interview with the Turkish news channel NTV.

Once the investment plans become clearer and more successful, other Gulf Cooperation Council (GCC) countries might also become involved. "We attach great importance to the plan as it has a part that involves the exchange of goods and services that will help Turkey close its foreign trade deficit," Duke said. The Turkish-Gulf Fund will provide a major inflow of funds to Turkey over the next few years.

$20 billion in funds in four years

Duke said they were working on a fund of $20 billion to be transferred over the next four years, adding that they plan to invest in financial services, infrastructure, energy, real estate and agriculture sectors. The time and amount of fund might change depending on the availability of projects.

In response to a question on why National Standard Finance has decided to invest in Turkey now, its chairman said they are aware of opportunities in Turkey, which convinced them to become more active in the country.

Claiming that the depreciation of Turkish lira offered a great opportunity for foreign investors in the short term, Duke said they expected lira to achieve stability and appreciation in the long run - which will positively affect their investments in Turkey.

He continued, "We expect the U.S.-Turkey relations will be further developed under Donald Trump's administration and Recep Tayyip Erdoğan's presidency. Turkey's long-term political and economic stability is of extreme importance for regional stability as well as the global economy. We want to contribute to this through direct foreign investments and corporate funding."