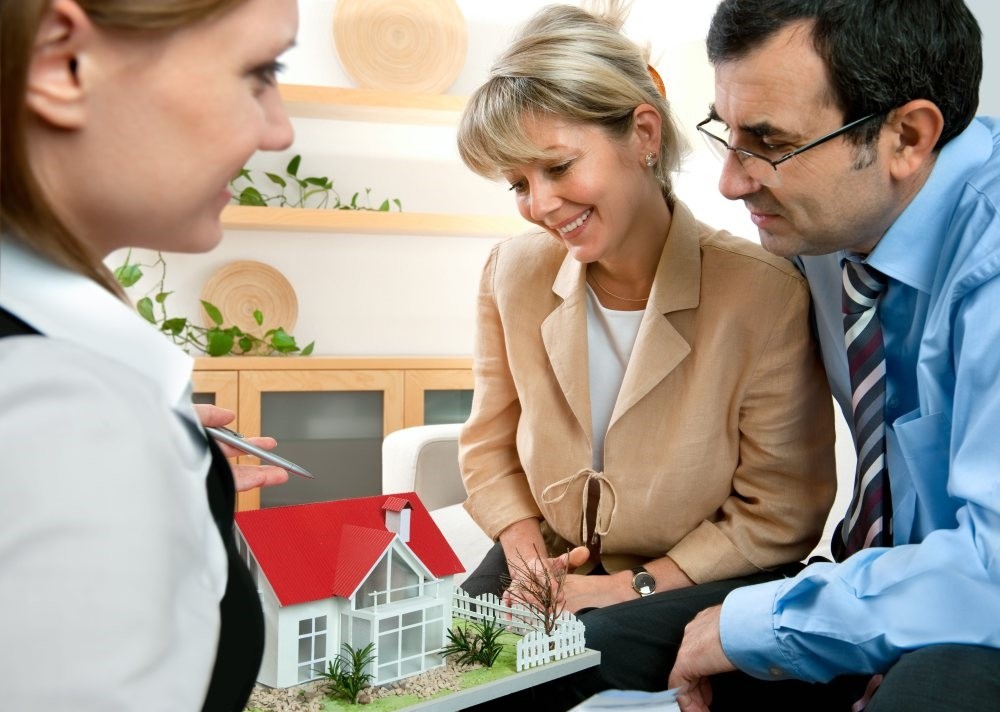 Offering citizenship to non-citizens who make investments, has been an issue towards which Turkey has taken a major step this week. The eased procedures for foreigners who increasingly demand Turkish citizenship is to revive particularly real-estate industry

The increasing phenomenon of citizenship-by-investment - economic citizenship - has come to occupy the Turkish agenda with Thursday's amendment of a citizenship law that offers citizenship to foreigners via four types of investment choices, including a real-estate investment of $1 million. In particular, the real-estate option is expected to boost Turkey's real estate market and increase the ratio of real estate purchased by foreign investors.

Granting citizenship to foreigners in return for a determined amount of investment is a global phenomenon applied in many developed and developing countries, such as the U.S., Canada, the U.K., France, Australia, Dominica and Bulgaria. The growing phenomenon of "buying citizenship" is defined as "economic citizenship" by the International Monetary Fund (IMF).

Economic citizenship is offered by a number of small states and advanced economies, some of which, such as Canada, the U.K. and U.S., have had immigrant investor programs since the late 1980s or early 1990s, offering a route to citizenship in exchange for specific investment conditions with significant residency requirements. The rapid growth of private wealth, especially in emerging market economies, has increased the interest of wealthy people in greater global mobility and fewer travel obstacles posed by visa restrictions.

The inflows of funds to countries from these citizenship-by-investment programs can be substantial with comprehensive macroeconomic implications for nearly every sector, particularly for emerging markets. Inflows to the public sector alone in St. Kitts and Nevis, which have the most readily available data, grew to nearly 25 percent of GDP as of 2013. Antigua, Barbuda and Dominica have also experienced significant inflows, according to IMF data.

The macroeconomic yields of such programs may vary by the design and magnitude of the inflows. The most prominent impact has been observed in the real sector where inflow gains ignite economic stimulus. Programs with popular real estate options generate an inflow of funds similar to that of foreign direct investment, boosting employment and growth.

The rising trend of economic citizenship has gained momentum in Turkey as well with the recent amendment to the citizenship law of the country. "The Regulation on the Amendment of the Regulation on the Implementation of the Turkish Citizenship Law" has been adopted after an amendment to Article 20 of the regulation, which concerns the acquisition of Turkish citizenship exclusively, documents required for application and transactions to be carried out. According to the amendment, those found by the Environment and Urbanization Ministry to have purchased at least $1 million worth of immovable properties without selling them within three years of the purchase will be eligible to acquire Turkish citizenship -- subject to a Council Of Ministers authorization. 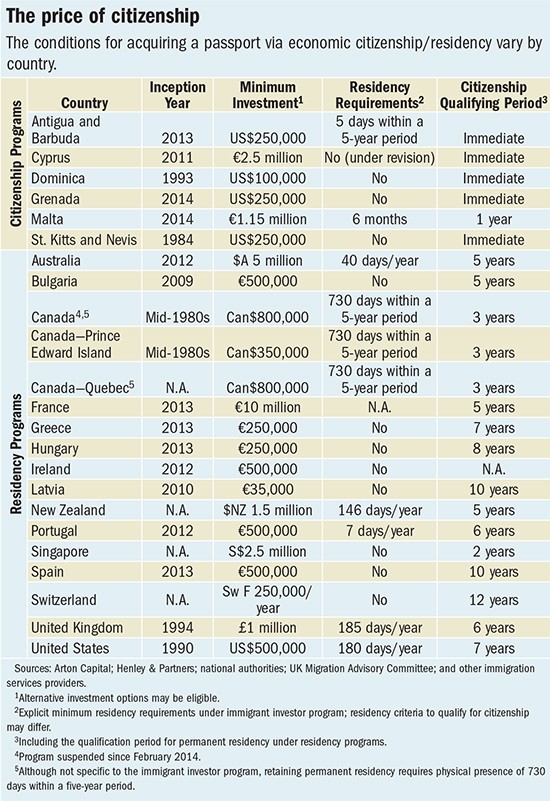 The decision to grant Turkish citizenship to foreigners, which was confirmed by the relevant institutions that they purchased at least $1 million worth of immovable properties under the condition of putting an annotation on the title deed that they would not sell for three years, created a stir in the real estate sector.

The said decision is expected to bring mobility to real estate sales and shortly double the sales of foreign-owned housing, which has been around $5 billion in recent years.

Ege Yapı Chairman İnanç Kabadayı recalled the issuance of the long-awaited decision by the foreign investors and expected to see intense demand in coming days. Kabadayı underscored that the practice is an important step in bringing foreign direct investment to the country just like in the U.K., Spain, Portugal and Hungary, and that investments in Turkey will contribute positively to many sectors, particularly banking and real estate.

Nazmi Durbakayım, chairman of the Istanbul Builders Association (INDER), said that the granting of citizenship rights to foreigners is one of the most concrete steps taken in the scope of reciprocity and that this example exists in many developed countries. Foreseeing that the housing sales to foreigners will increase by at least 20 percent with the right to citizenship in 2017, Durbakayım said: "In this context, while we aim to make more than 20,000 sales in 2017, we think that the said increase will be mainly due to sales to Russia, the Middle East and Gulf countries."

Anatolian Side Building Contractors Association (AYİDER) President Melih Tavukçuoğlu noted that the realization of this practice has been long-awaited in Turkey, adding that since the past year was not what they expected in terms of foreign residential sales, this practice is an important step to gain momentum in the sector and provide more flow of foreign exchange to Turkey.

Nef CEO Erden Timur said that this development will make very positive contributions to the construction sector, which employs over 2 million people. Pointing out that the fact that the ratio of the foreign residential sales in total sales maintains a level around 1 percent hints the necessity of mobility in this field, Timur said the government's aforementioned step will be a life line support to the sector.

Timur suggested that this development will provide very important gains, and that the regulation will make a significant contribution to the reduction of the current deficit and double sales by increasing the interest of foreigners in Turkey.