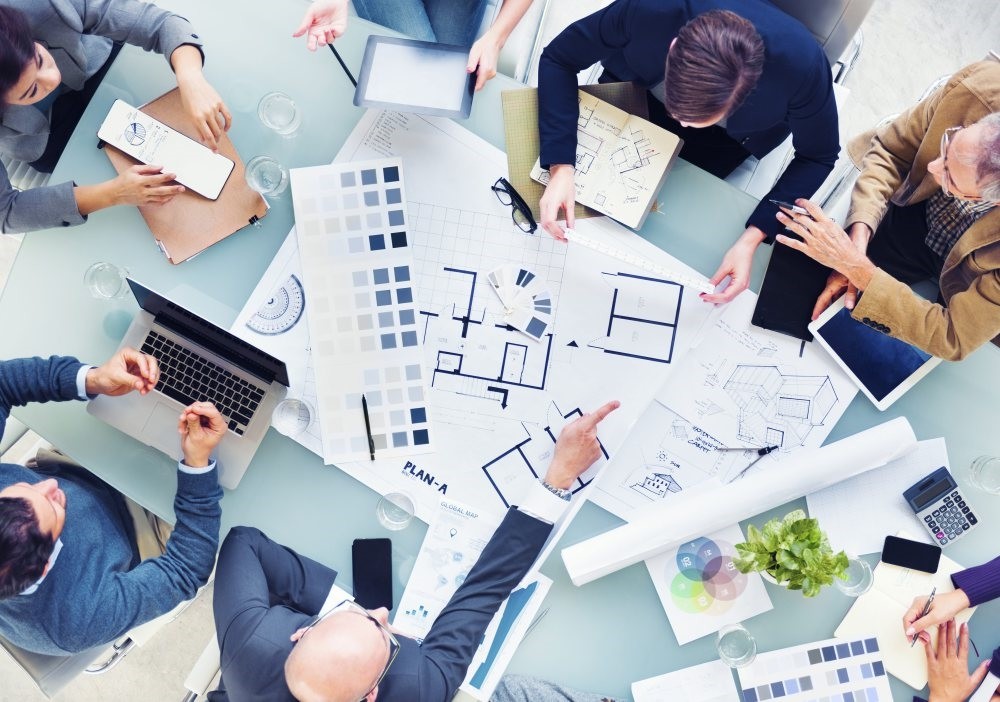 by Associated Press
Jan 17, 2017 12:00 am
Mergers and acquisitions in the U.K. are likely to drop sharply this year amid uncertainty over Britain's relationship with the European Union, according to research released yesterday.

The value of deals is expected to fall to $125 billion this year from $340 billion in 2016 as Britain begins to negotiate its exit from the EU, the law firm Baker McKenzie, a leading adviser on corporate transactions, said in a report. The firm previously estimated transactions would hit $265 billion in 2017.

"Given Brexit's impact on business confidence, we expect M&A values to fall by two-thirds in 2017 after numerous large deals in the first half of last year boosted 2016," Tim Gee, a partner at the firm, said. "Activity should recover in 2018, as greater certainty emerges about the U.K.'s new relationship with the EU and the rest of the world."

The study comes amid increasing focus on how leaving the EU will affect the financial services industry, a key driver of the British economy. British Prime Minister Theresa May is set to deliver a speech outlining her vision of Britain's post-EU future on Tuesday.

In testimony to lawmakers last week, HSBC Chairman Douglas Flint warned about the potential impact of tampering with London's financial institutions, saying the "ecosystem in London is a bit like a Jenga tower. You don't know if you pull one small piece out whether nothing will happen or it will have a dramatic impact."

Britain's totals for mergers and acquisitions last year were inflated by a number of large deals that closed in 2016 even though they were announced earlier, including AB InBev's takeover of SAB Miller and Shell's purchase of BG Group. Without the five biggest transactions, the total deal value in 2016 would have been 33 percent lower than in 2015.

"Looking forward, we expect weaker economic growth in the U.K. and uncertainty about the relationship U.K. companies will have with the rest of Europe to dampen M&A activity," Baker McKenzie said.

"U.K. listings have been popular among non-European companies in the U.S., Canada and Australia seeking to tap into European capital markets," the firm said. "But this position is at risk both from a regulatory perspective and the risk of further currency volatility as the UK detaches from Europe."