Wall Street closes lower as US withdraws from TPP 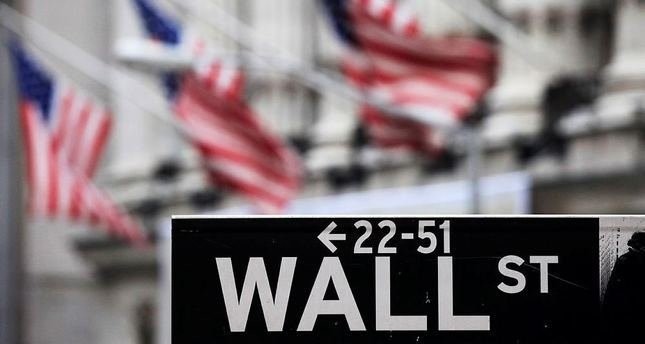 Shares were lower Monday on Wall Street after the U.S. withdrew from the Trans-Pacific Partnership (TPP) deal, leaving investors worried.

President Donald Trump kept one of his campaign promises by signing an executive order to pull the U.S. out of the multinational trade deal with 12 Pacific Rim nations that comprises approximately 40 percent of global trade.

Although Trump threatened to scrap the deal while he was on the campaign train, the swift action on the first business day of his administration jolted investors.

Major American multinational companies felt the shock and lost more than 2 percent of in value.