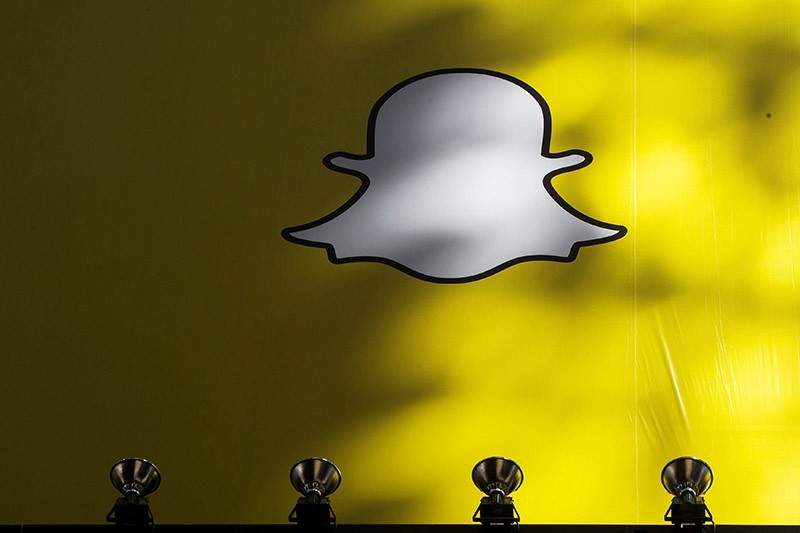 As Snapchat's owner makes its Wall Street debut, the key question for investors is whether the vanishing-message app is on its way to glory or despair.

Wildly popular with young smartphone users keen to share messages that don't linger, Snapchat is alternately viewed in the social media world as a winning bet such as Facebook or a lackluster performer like Twitter.

Snap Inc. priced its initial public offering (IPO) Wednesday at $17 a share to raise $3.4 billion and give the California startup a hefty valuation of $24 billion. It's the largest US tech firm to make a market debut since Facebook in 2012.

Analysts at the venture equity firm Goodwater Capital said in a report that the company has positioned itself "as the most significant competitor to Facebook in social networking."

Snap has some strong credentials, Goodwater noted: more than 158 million daily active users creating 2.5 billion "snaps" per day in 20 different languages, $936 million in revenues expected in 2017, and partnerships with major brands and publishers.

"Snapchat is well-positioned to scale rapidly and take market share in the $652 billion global advertising market," the report said.

Analyst Debbie Williamson of eMarketer said Snap has "revolutionized" the way young people communicate and been creative with features for users and advertisers.

"It has a pretty long runway ahead," she said. "I think of it in the context of where Facebook was early on."

Both companies got early locks on a young generation, with the potential to add older users with time.

"It always makes sense to stay in tune with what young people are doing, and Snapchat has really struck a chord with young people," Williamson said.

Snap's prospects outside the US market are less clear, she added, saying it faces tougher competition as Facebook and others mimic Snapchat's features.

Some analysts are skeptical about Snap, however, pointing to the example of Twitter, which has seen only modest increases in its user base since its 2013 IPO, and now trades well below its offering price.

Lou Kerner, manager of the Social Internet Fund and a partner in the venture investment firm Flight VC, said he is avoiding the offering, concerned that Snapchat's user engagement may have already peaked.

Snap's IPO filing left out details about historical trends for user metrics, he said - typically not a good sign.

"We know all products have lifecycles - you can look at Twitter for a lesson," he added.

Others said potential investors should be wary of Snap's hefty valuation.

"Snap is a great company at the valuation of $500 million," Global Research Equities analyst Trip Chowdhry said. "It is a total disaster at anything beyond that."

At $22 billion, he added, "it really shows the private markets are totally detached from reality."

Investors should learn a lesson from other onetime tech-sector stars that failed to live up to expectations, Chowdhry said.

"If you are a fundamental investor, you should be on the sidelines, you should not play the IPO," he said.

"Basically, Snap is not a durable company. The foundations are flimsy - zero technology, zero stickiness, hyper inflated, and zero governance."

Whether Snapchat can expand beyond its core base of teens and millennials remains a big question mark for the company.

Goodwater said its January 2017 survey of 2,076 participants from the United States revealed that Snapchat has 16 percent share of "favorite social apps" among leading social apps for users under 30 years old, but only three percent among older users.

Snapchat's user base is "quickly expanding into older demographics, with more than 50 percent of its US daily new users coming from the over 25 age group," the report said.

A separate survey by the research firm eMarketer projects 70.4 million Americans will use the platform this year, and that growth will slow through 2021.

The survey noted that 6.4 percent of Snapchat's users will be between the ages of 45 and 54, as the platform attracts users with new services such as partnerships with television networks for mini-episodes.

"Much of Snapchat's growth is being driven by older Americans," eMarketer said.