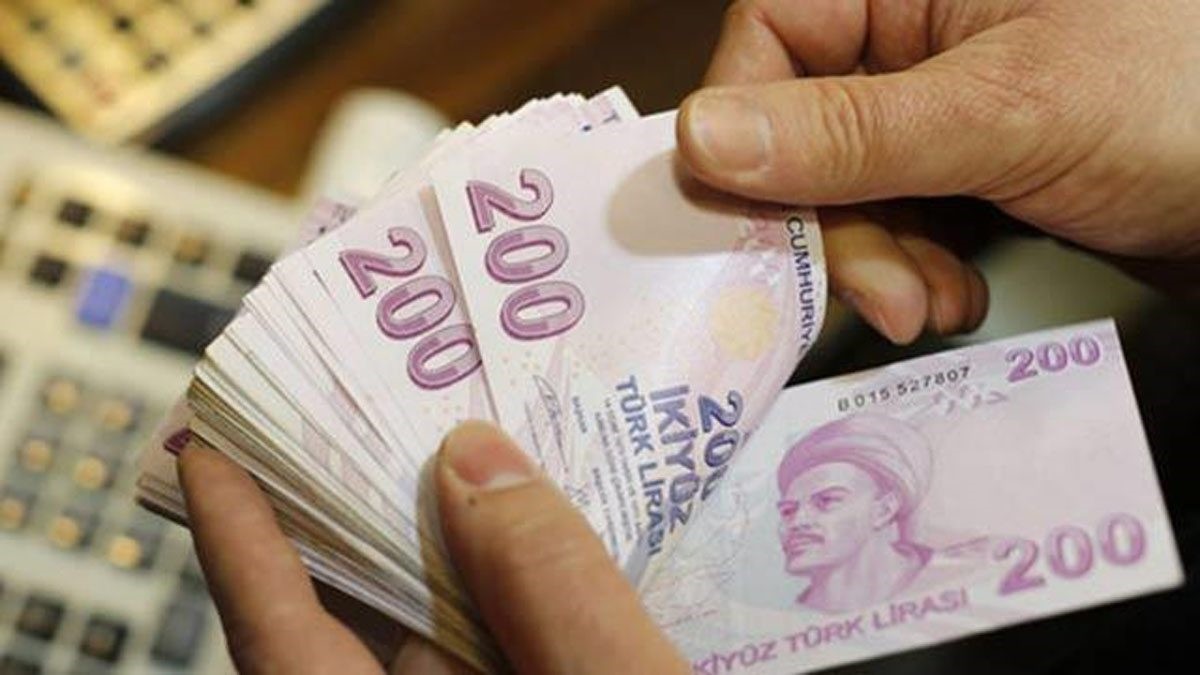 The net profit of banks whose shares are traded on the Borsa Istanbul recorded an increase of almost 50 percent, reaching TL 25.2 billion, while the Turkish banking sector achieved a profit of around TL 37.5 billion in 2016

The total amount of profit achieved by 10 deposit banks traded on the Borsa Istanbul stood at TL 25.2 billion ($6.7 billion) with an increase of 47.3 percent compared to the end of 2015 while the average return on equity was realized as 13.9 percent.

According to data compiled by Anadolu Agency, the total non-consolidated assets of Akbank, DenizBank, Garanti Bank, Halkbank, ICBC Turkey Bank, İş Bank, QNB Finansbank, Şekerbank, VakıfBank and Yapı Kredi, which are traded on the Borsa Istanbul, exceeded TL 1.8 trillion as of December 2016. The figure indicated a 15.6-percent increase compared to the end of 2015.

The net profit of the 10 deposit banks traded on the Borsa Istanbul in 2016 increased by 47.3 percent compared to the previous year, reaching around TL 25.2 billion.

While the equities of the banks traded on the stock exchange exceeded TL 192 billion with an increase of 13.7 percent compared to the same period last year, the average return on equity reached 13.9 percent.

Garanti Bank achieved the highest net profit in deposit banks traded in Borsa Istanbul in 2016 with about TL 5 billion, followed by İş Bank with TL 4.7 billion and Akbank with TL 4.5 billion

DenizBank increased its net profit the most last year with a profit growth of 84.8 percent, followed by QNB Finansbank with 70.5 percent and Yapı Kredi with 57.6 percent.

Akbank achieved the highest average return on equity with 15.7 percent as of December 2016, followed by Garanti Bank with 15.3 percent, Vakıfbank with 15 percent, DenizBank with 14.6 percent, İş Bank with 13.7 percent, and QNB Finansbank and Halkbank with 12.4 percent each.

Ziraat Bank, which is not traded on the Borsa Istanbul, has become the bank with the largest total assets in Turkey and increased its net profit by 27.4 percent compared to 2015, reaching TL 6.6 billion. Ziraat's net profit in 2016 equals one fourth of the total profit of the 10 deposit banks on the Borsa Istanbul. The bank's average return on equity stood at 19.4 percent at the end of 2016.

According to the Banking Regulation and Supervision Agency (BDDK), the Turkish banking sector achieved a profit of about TL 37.5 billion in 2016, increasing by 44.1 percent last year. Analysts said that the banks could increase their profitability in 2016 thanks to the Central Bank of Republic of Turkey (CBRT)'s lowering of TL-dominated required reserve ratios, BDDK's lowering of reserve ratios in consumer and auto loans and one-time Visa revenues of some banks.

General managers of banks, who participated in the Banks Association of Turkey (TBB) Board members meeting this week, also said that the productivity of the sector should be discussed as well as profitability, and that profits were not distributed but added to the equity and loaned to the market. Pointing out that the base effect should be taken into consideration regarding the 44 percent increase in the profitability of the banking sector compared to 2015, the bankers noted that this rate should not be taken as an indicator, and that such an increase in profitability should not be expected this year, as well.
Last Update: Mar 04, 2017 11:16 am
RELATED TOPICS