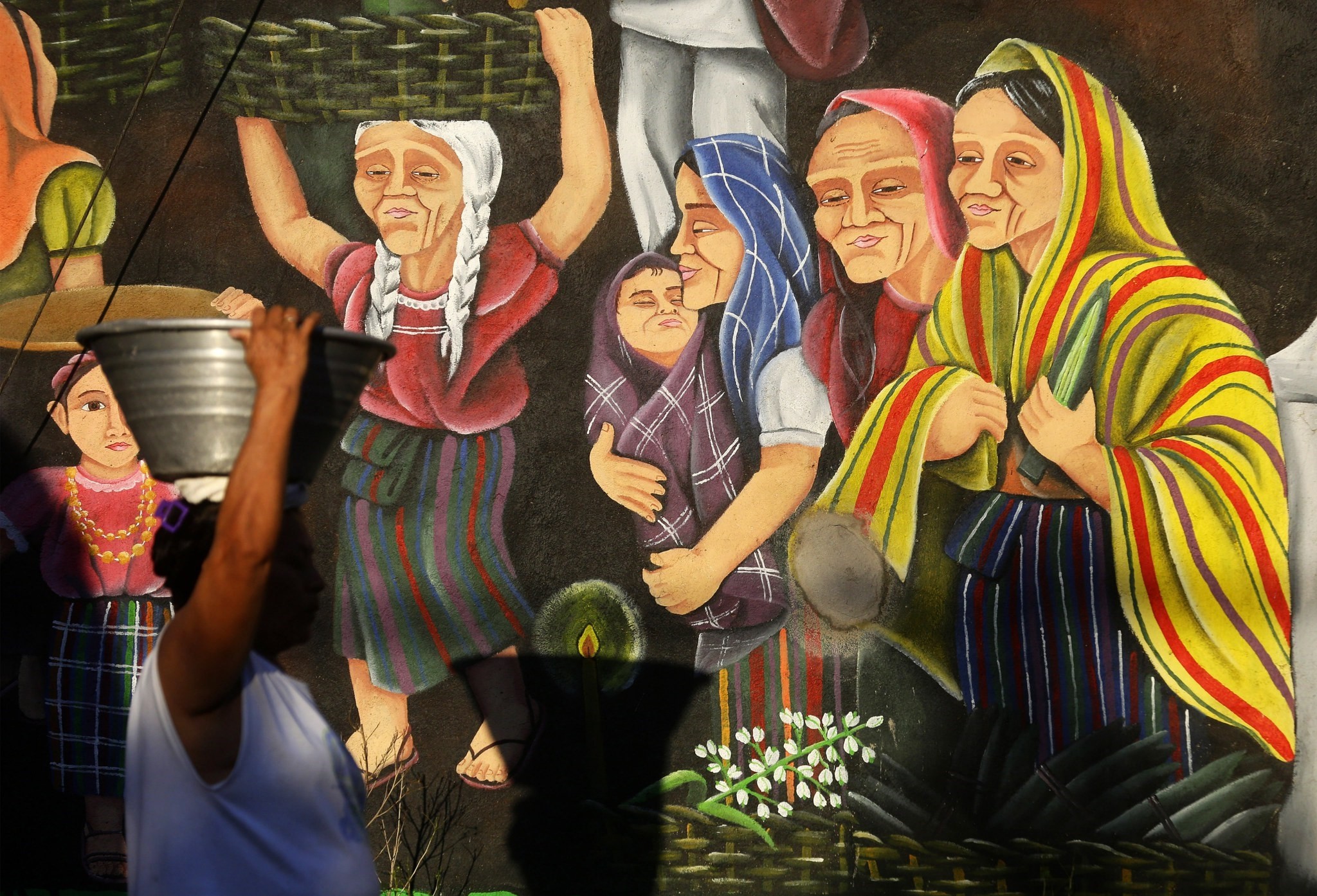 A Salvadoran woman carries a basket during her work day on the eve of International Womenu2019s Day in a Nahuizalco, El Salvador.
by Mar 09, 2017 12:00 am

Most women around the world would prefer to be working at paid jobs, and nearly as many men agree with them, even in regions with traditionally fewer women in the workforce, according to U.N. research

Only a third of women and men would prefer to see women stay at home, said the report by the U.N. International LabourOrganization (ILO) and U.S. polling organization Gallup Inc.

Half of the world's working age women participate in the labor market, compared with three-quarters of men, the ILO said. Those levels vary by region, with only a quarter or less of women in the workforce in South Asia, North Africa and Arab states. The research, based on interviews in 2016 with almost 149,000 adults in 142 countries and territories, was aimed at understanding the factors affecting women's participation in the labor force.

"Against the backdrop of the significant progress women have made in the world of work, there is much yet to accomplish," the report said.

"Over the decades, the benefits that women's economic empowerment brings to individuals, families and societies as a whole have become clear, and yet gender equality has not been achieved anywhere."

Worldwide, 70 percent of women and 66 percent of men would prefer that women work at paid jobs, it said. Even where women are less present in the workforce, 57 percent of men in North Africa and 52 percent of men in Arab states said they would prefer to see women in paid work as well as working to care for their families. The gender wage gap globally was estimated at 23 percent, meaning on average women earn 77 percent of what men earn, according to ILO data. The research found the pay gap is unrelated to a country's level of economic development and cannot be explained by differences in education, experience, age or career breaks. It attributed the gap instead to "pervasive discrimination -conscious or unconscious - against women."

The findings could help governments, employers and workers' organizations keen to tap into women's talent, the report said, calling for training for women and raising men's awareness about the benefits of an increased household income.