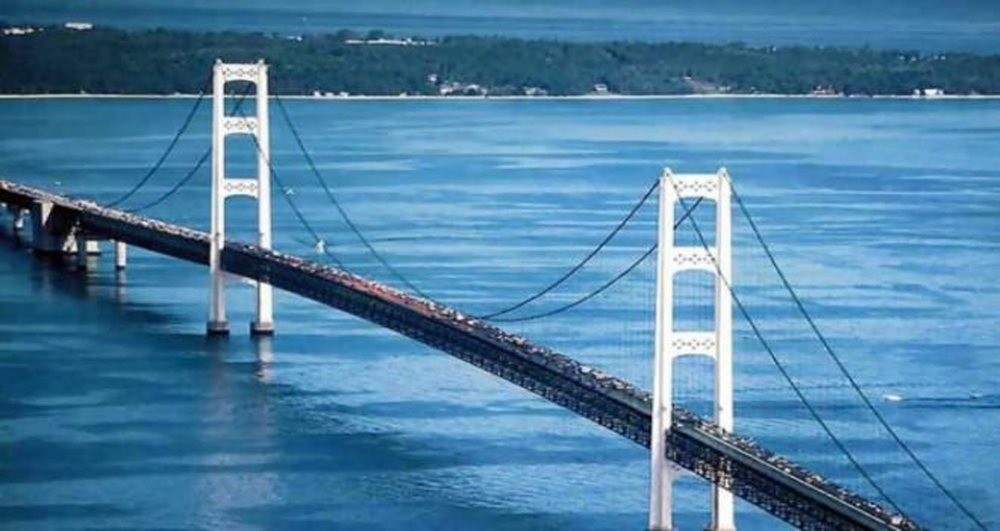 Transport, Maritime and Communications Minister Ahmet Arslan said Friday that the Çanakkale 1915 bridge, which will cross the Dardanelles Strait connecting Marmara and Aegean seas, will be an important milestone marking the achievement of Turkey's 2023 goals.

Speaking to Anadolu Agency (AA), Arslan indicated that Turkey is an important bridge between Asia and Europe, and said: "It does not connect only Asia and Europe, but the Balkans, the Middle East, the Caucasus. It connects three continents in a significant geographical region. Therefore, in order to remunerate this geographical position, we are demonstrating that transport projects should be completed in a seamless manner and that they should complement each other. From this starting point, we program the projects, construct them and put them into service."

Arslan, who stated that the technology has been developed and technology transfer has been made with the actualization of big projects, said: "By building the world's largest bridge, we will be able to develop technology that would be indispensable for making such big projects in this area at the same time. We will also say to the world that, by using technology, we will be able to do similar work all over the world after we have made the bridge with this dimension."

Moreover, Kang stressed the importance of the Çanakkale 1915 Bridge, stating that Turkey is a central country in both the Middle East and Central Asia, and that it has very good relations with these countries.

"Besides having historical importance in terms of Turkey, the Çanakkale 1915 Bridge is also important for economic growth, development of the surrounding region and for delegations coming from abroad. Çanakkale Bridge is also the longest suspension bridge in the world in terms of technology. After the completion of the works, Turkey could have higher technology with the occasion of the bridge and could undertake projects with superior technology in the world market. Most construction projects require both technology and financing. After having these two, Turkey could go on to bigger projects in the world market. It could also cooperate with South Korean companies in those matters," said Kang, adding: "Turkey is a center country in both the Middle East and Central Asia, and it has good relations with these countries. South Korea also has high technology and financing power in the construction sector. I think we can successfully collaborate strongly in a third country by combining these strengths."