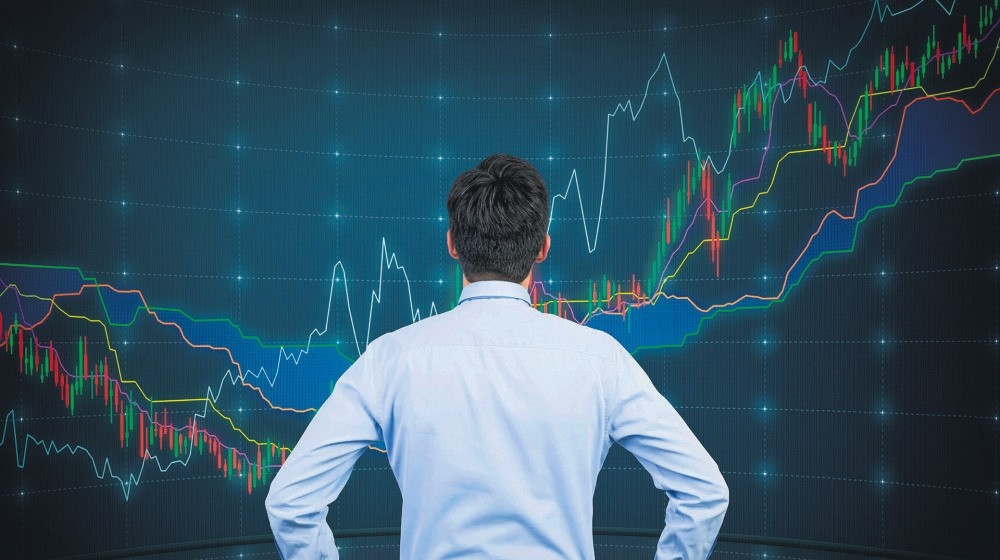 Turkish government is working on a new regulation to prevent Turkish citizens from investing in leveraged foreign exchange markets through firms based abroad.
by Daily Sabah with AA Mar 18, 2017 12:00 am

After the decision by Turkey's Capital Markets Board in February, which introduced a number of limits to the forex market, Turkey is now preparing to prevent unauthorized foreign transactions carried out via sites abroad

"If the citizens of the Republic of Turkey have access to the area and site engaged in forex trading abroad without permission, we will prevent the access to those areas," Canikli said. Canikli told Anadolu Agency (AA) that legislative regulations required for restrictions on forex markets will be made.

Recalling that the former decision of the Capital Markets Board's (CMB) regulations regarding the forex markets has entered into force, Canikli said the new regulations will soon be realized.

Canikli noted that Turkish citizens are not allowed to reach or operate a site or area that has not been authorized by Turkish institutions in accordance with the current laws, pointing out that the said transactions conducted by other countries' citizens do not concern Turkey.

Highlighting that the authority to prevent and establish rules in terms of the transactions made by Turkish citizens regardless of the country certainly belongs to the Republic of Turkey, Canikli said, "We also have that authority. Therefore, we will certainly not allow such access that would mean bypassing the regulations we have brought in Turkey."

Canikli emphasized that the regulation on the forex market is very accurate and it is better understood with each passing day, underlining that there is not the slightest problem in this issue.

'Our markets have enough depth'

Suggesting that while forex markets had to be traded in the form of a risk management mechanism, where it became a digital casino prior to the CMB's regulation, Canikli said even a bagel merchant began trading on this market.

According to Canikli, a citizen with an open currency position normally must trade in these markets to guarantee that open position within the framework of risk management, but such an advertising campaign has been carried out that geometric growth has begun.

"If we had not done this, the small investor would continue to lose close to $300 million per day on average. By making this regulation, we saved them from losing $300 million everyday and losing in gambling. A 10:1 leverage is enough if a forex hedge will be utilized," Canikli said, also adding that there are also hedging mechanisms that extend to 20:1 in other futures markets, which can also be commissioned. "We have our markets to hedge their risks from institutional investors in the real sense, and they also have enough depth. There is no problem at that point either," Canikli concluded.

Previously in February, Turkey's CBM introduced a few amendments in leveraged forex trading transactions. The board brought a minimum margin of TL 50,000 ($13,840), which is also referred to as the collateral that forex traders use to invest in various financial instruments, in leveraged trading transactions and the leverage was rearranged as 10:1. Previously, before the amendment, it was 100:1.

The communiqué released by the SPK stipulates that positions that do not comply with the latest amendment shall be made compliant with the amendment within a period of 45 days.

Following the decision of the CBM, serious questions and worries as to what will happen in the forex market were voiced, as the decision was mostly unexpected despite previous attempts to regulate and adjust by the board. Analysts and economists generally viewed this decision as means to shake the Turkish forex market and cause losses both for investors and forex brokers.
RELATED TOPICS