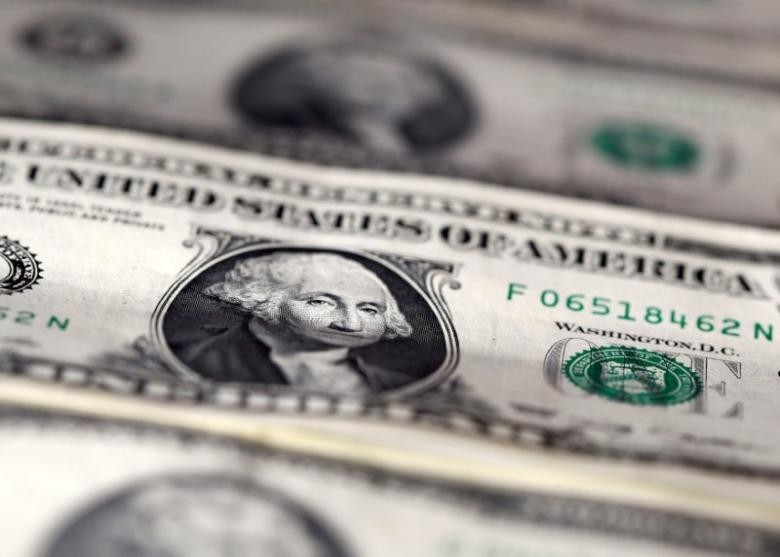 The dollar index, which tracks the greenback against a basket of six major rivals, edged down 0.1 percent to 100.35 after falling as low as 100.02 overnight, its lowest since Feb. 7.

The Fed lifted interest rates last week and said that its future course of hikes would be "gradual" which was less "hawkish" than many had expected.That pushed down U.S. Treasury yields, to the dollar's detriment.

Sterling edged up 0.1 percent to $1.2370, but remained well shy of its Monday high of $1.2436, its loftiest peak since Feb. 28, after Prime Minister Theresa May said she will trigger Britain's separation proceedings with the European Union on March 29, launching two years of Brexit negotiations.