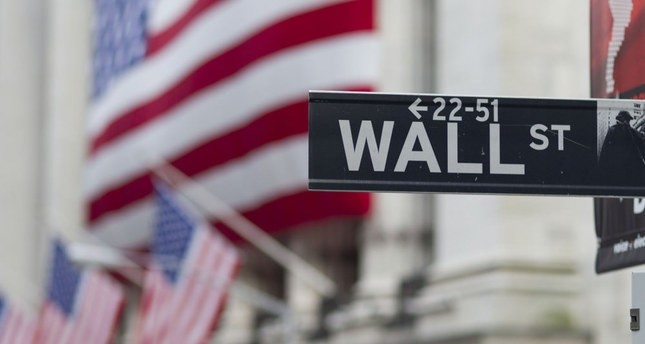 Wall Street closed mixed Monday as a decline in crude oil prices was balanced with gains in tech stocks.

The Nasdaq, however, added less than a point to finish at 5,901 after it reached a new high of 5,915 during trading hours.