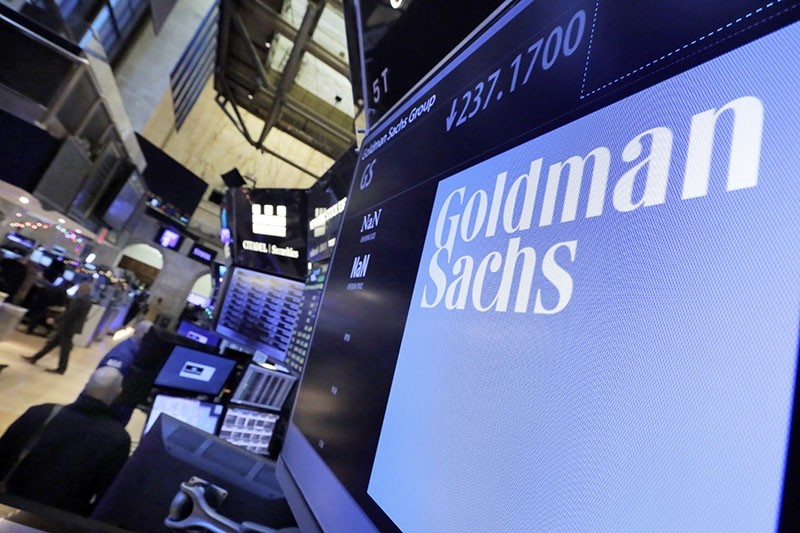 The U.S.-based investment banking giants Goldman Sachs and JPMorgan Chase have announced that Turkey has raised its growth estimates for this year.

Goldman Sachs and JPMorgan Chase have revised up their forecasts of Turkey's growth for 2017 after the growth data for 2016, announced Friday by the Turkish Statistical Institute (TurkStat), came well above forecasts.

Commenting on the fact that the Turkish economy has surpassed expectations with a growth rate of 2.9 percent last year, the statement also reports that the bank's growth expectation for 2017 is raised from 1.8 percent to 2.3 percent and that the economy is expected to grow by 2.6 percent in the first quarter of this year.

Another U.S. investment banking giant, JPMorgan Chase, also announced that they would revise Turkey's growth forecast for 2017 from 1.8 percent to 2.6 percent.

"Although the political uncertainty continues, the growth data announced today is strong in terms of the Turkish economy," the bank noted in a statement.

It was also suggested that the political uncertainty could end after the referendum to be held on April 16, and in this case, the economic performance could improve further and the inflow of foreign capital into the country could increase.

Capital Economics, a London-based international independent research company, has also announced that Turkey's growth forecast for this year has risen from 1.8 percent to 2.5 percent.

In a statement released by Capital Economics, it was noted that consumer spending recovered strongly in the fourth quarter, rising to 5.7 percent following a 1.7 percent decline in the third quarter of last year.

The statement drew attention to the strong increase in exports and the rise in investments, indicating that the Turkish economy is expected to grow by 2.5 percent next year.