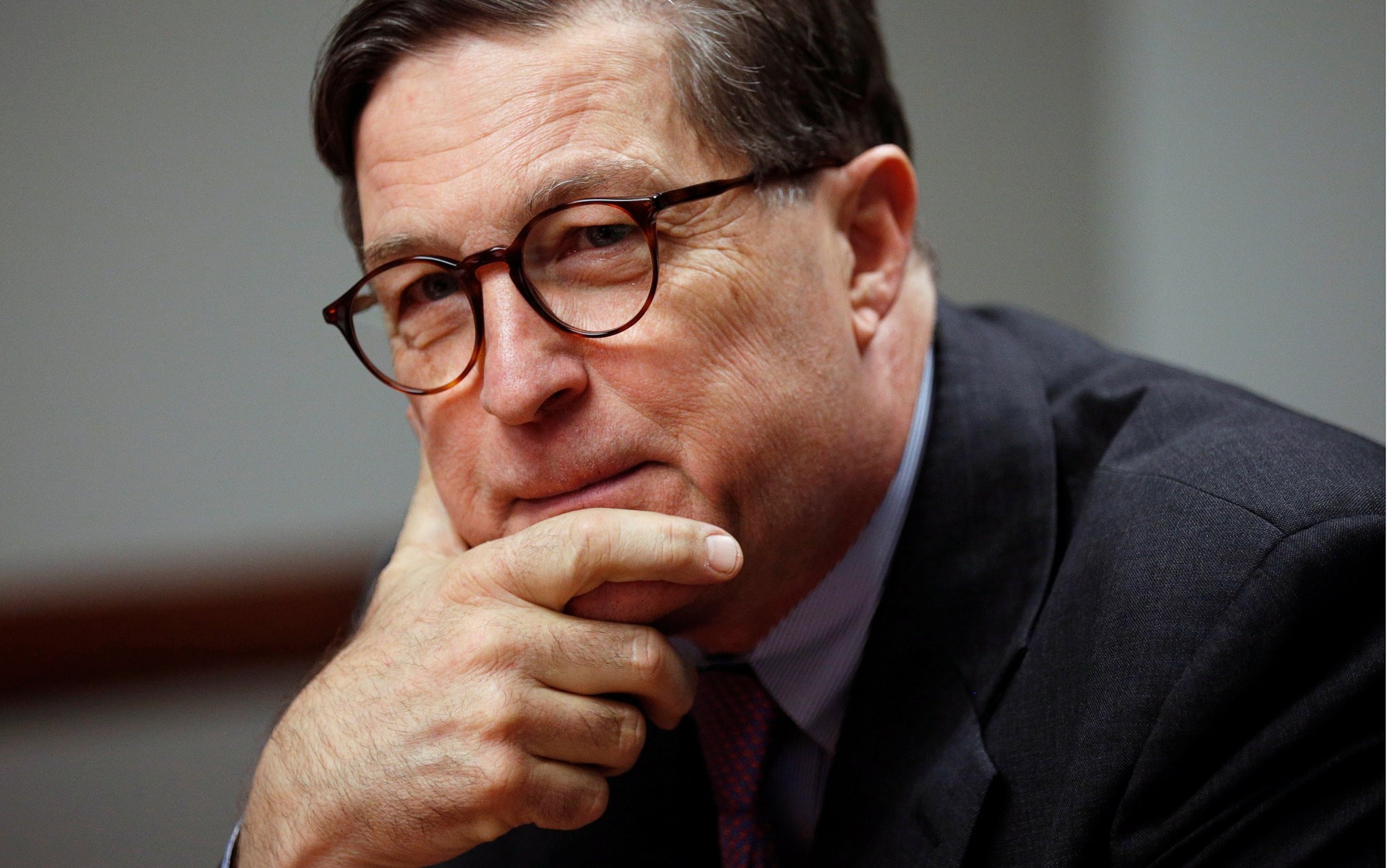 Richmond Fed President Jeff Lacker looks on during his interview with Reuters reporters in Washington January 12, 2015.(REUTERS Photo)
by Compiled from Wire Services Apr 04, 2017 12:00 am

Jeffrey Lacker, president of the Federal Reserve Bank of Richmond, has resigned after acknowledging improper discussions with a financial analyst.

Lacker said that in 2012 he spoke to an analyst at Medley Global Advisers who possessed "highly confidential" information about interest-rate decisions the Fed would consider at its next meeting, according to a Wall Street Journal report. Lacker previously announced plans to retire later this year.

Lacker also said in his resignation statement that he did not disclose in subsequent investigations the details of his conversation.

Members of Congress have sharply criticized the Fed for not providing information regarding its investigation into the matter.