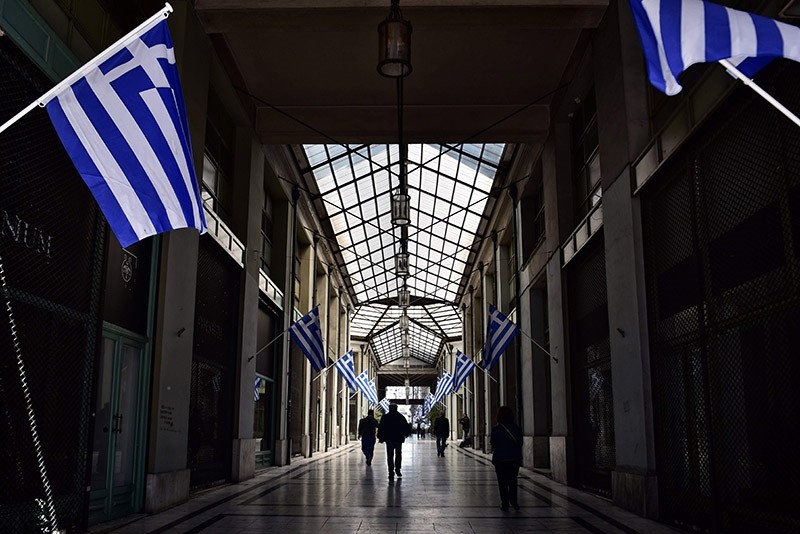 Greece and its creditors have reached a breakthrough in talks to secure the country's next bailout payment, sources close to the negotiations told dpa on Friday, potentially averting a fresh financial crisis in the debt-riddled nation.

The breakthrough was described as a political compromise over additional spending cuts and reforms in Greece, allowing the country's creditors to conclude a review of the country's finances and unlock the second tranche of a bailout deal agreed in June 2015.

"I am in a positive mood," Dutch Finance Minister and Eurogroup chief Jeroen Dijsselbloem said, before heading into a meeting of eurozone finance ministers in Malta's capital, Valletta.

"We have worked intensively with the Greek authorities and the institutions in the last week. So I will report to the ministers first and then give you the details of the results we have achieved," he said.

Greece needs the loan to be paid out in the coming months by the European Stability Mechanism, the euro area's rescue fund, in order to meet debt payments due in July.

German Finance Minister Wolfgang Schaeuble was more cautious ahead of the meeting, but confirmed that there was an agreement between the Greek government and the creditors over the political measures required to unlock the loan.

"I think the biggest stretch of the road is behind us," Schaeuble said.

Earlier this week Greek Prime Minister Alexis Tsipras had warned that he was prepared to convene a summit of eurozone leaders, if a deal was not soon reached.

Greece has been bailed out three times since 2010.