Lira rallies against dollar after 'Yes' victory in Turkey 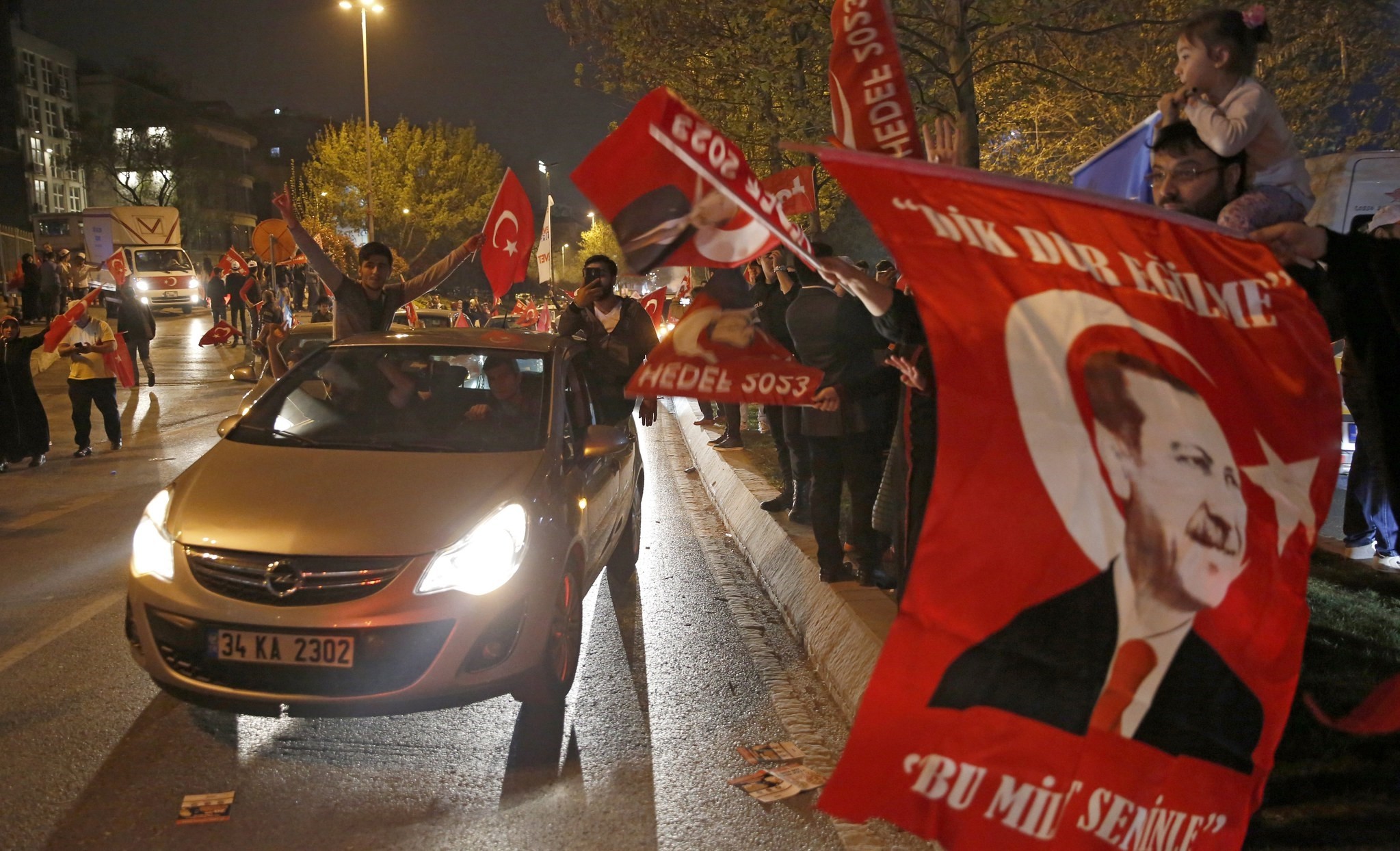 The lira rallied to its highest level against the dollar in just under three weeks after Turkey's referendum ended Sunday with victory for the 'Yes 'campaign.

The lira strengthened more than 3.5 percent in Asian trade Sunday, from 3.74 to 3.63 against the greenback.

Turks voted 51.37 percent in favor of proposed changes to the country's Constitution. The reforms will, among other changes, usher in an executive presidency.

Turnout across the country was 87 percent.

The referendum Sunday asked voters to decide on an 18-article reform package that included a switch from a parliamentary to a presidential system.