Israel not to levy customs duty on tomatoes imported from Turkey 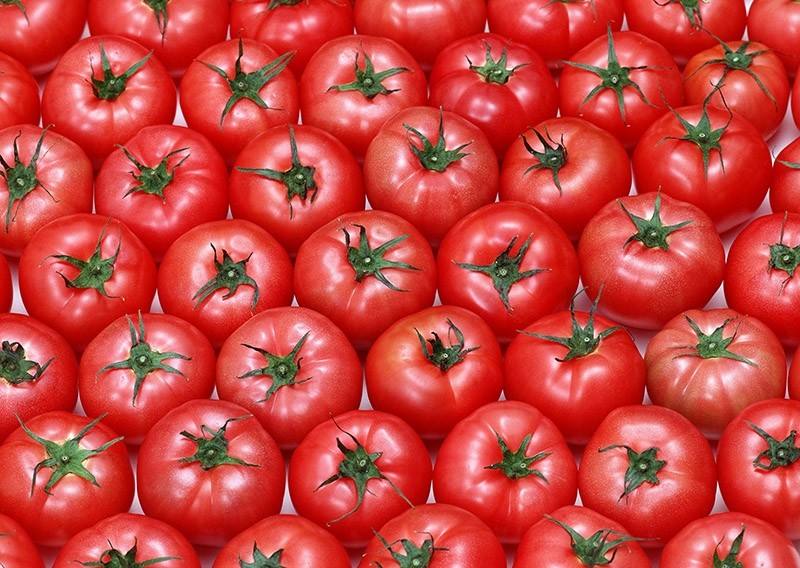 The Israeli Ministry of Agriculture has decided to exempt a certain amount of tomatoes to be imported from Turkey from customs duties after the price of the good increased excessively.

According to Israeli state radio, the Israeli Ministry of Agriculture took the decision after the wholesale price of tomatoes reached 7 Turkish liras (7 shekels) per kilo in the country.

The Israeli Ministry of Agriculture released a report explaining its decision. It did not mention the amount of tomatoes that will be imported, but it was noted that the first batch of the produce will reach Israel from Turkey in the course of the coming week.

Daily Sabah had previously reported that Turkey is preparing to expand the scope of its Free Trade Agreement (FTA) with Israel amid increasing regional collaboration with the country.

Under the current FTA, which was signed with Israel on March 14, 1996 and went into force on May 1, 1997, numerous trade-related areas including sanitary and phytosanitary measures, internal taxation, balance of payments, public procurement, state aid, intellectual property rights, anti-dumping, rules of origin and various safeguard measures are addressed.

The stipulations of the agreement on industrial products, all the customs taxes and charges that have an equivalent effect were abolished on Jan. 1, 2000.

Furthermore, in 2006 and in 2007, both parties revised the list of agricultural products that are granted preferential treatment under the original agreement.