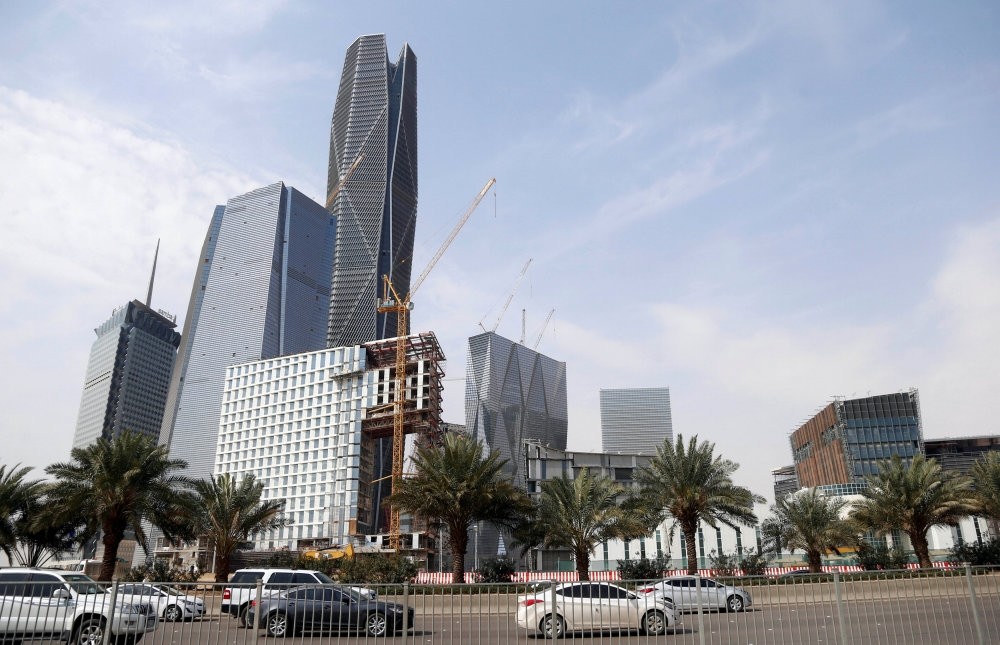 One of the world's largest privatization programs is drawing foreign investment banks and private equity (PE) firms to Saudi Arabia, despite the prospect of low fees and an uncertain regulatory environment.

KKR is among the U.S.-based PE firms joining regional companies such as Abu Dhabi's Gulf Capital in the search for opportunities from the government's plan to sell off around $200 billion in assets on top of a stake in oil giant Saudi Aramco.

Banks are also beefing up their operations. Citigroup obtained a Saudi investment banking license last month and Goldman Sachs is looking into obtaining a Saudi equities license. Credit Suisse intends to apply for a full banking license and JPMorgan is adding bankers.

"We see a lot more opportunities in Saudi Arabia because for the first time the government is looking to partner with firms like ourselves and others," said Kaveh Samie, who heads the Middle East and North Africa region for KKR.

For decades, many foreign financial companies kept a minimal presence in Riyadh or shunned it entirely. They chased business related to Saudi Arabia's investment of billions of petrodollars abroad, but saw few opportunities in the Saudi domestic economy.

The kingdom had a reputation for offering low fees to investment banks, while PE firms found few prospects in an economy dominated by wealthy state enterprises and family conglomerates which jealously guarded control of their assets. But the mood has begun changing since last year's announcement of a privatization drive to help the economy diversify in an era of low oil prices. A vast range of assets will be offered via methods ranging from public offers of shares to PE deals.

Vice economy minister Mohammed al-Tuwaijri told Reuters last month that Riyadh aimed to raise around $200 billion over several years - not including an expected tens of billions of dollars for the Saudi Aramco stake. Karim El Solh, chief executive of Abu Dhabi's Gulf Capital, said it had become more proactive seeking Saudi investments and its pipeline of potential deals had grown in three years.

JPMorgan, which has around 70 bankers in Saudi Arabia, is adding about 10 across its investment banking, equities and custody businesses.

HSBC has made staffing changes to help its Saudi business, including the secondment last month of Samer Deghaili, co-head of equity capital markets in the region, to its Saudi subsidiary.

Foreign firms will still tread carefully in Saudi Arabia, and many may try to limit costs and risk by flying in staff from Dubai rather than basing personnel in Riyadh.

Productivity levels among the local population are low and hiring foreigners has become increasingly difficult as Saudi Arabia restricts entry for workers. Also, some Westerners are reluctant to move there due to social restrictions. Investors have also been put off by the legal system which does not have laws on bankruptcy.

The government has paid fees as low as 0.1 percentage point of deal value for past privatizations, compared to about 1 percent in developed markets. Riyadh is keen to show it is not being exploited by foreign firms, so fees may not rise much.

But the volume of business - HSBC estimates 100 companies will be listed on the stock market in sectors including mining, healthcare and retail - is too large for bankers to neglect.

"Saudi will be probably be a volumes market given the depth of the economy. Plus being the largest economy in the Gulf Cooperation Council, it is not one we can ignore," said Aasim Qureshi, managing director at QNB Capital, the investment banking arm of Qatar National Bank (QNB).

QNB said this month it plans to apply for a Saudi license for its investment bank.

One key for PE firms is how much control they will be given to manage their acquisitions. The government has not clarified its position on the size of stakes it will sell in state-owned companies but if it only sells minority stakes this could be unattractive for some PE firms as they generally like to have control.

The government says it welcomes foreign investors but it could balk at measures they might take, such as staff cuts.

"There is growing interest among GCC PEs in Saudi deals, but entering the kingdom is not easy for any PE firm, be it international or GCC," said one industry executive.

"Most of the privatizations are expected in education and healthcare, and these sectors have strict national ownership rules."

Nevertheless, many PE firms think there are bound to be lucrative deals given the wide range of sectors which Saudi Arabia's economic reforms aim to develop, including tourism, entertainment and auto manufacturing.

"It is exactly the same kind of transformation that China and India went through," said Iqbal Khan, chief executive at Dubai's Fajr Capital. "We see this as a very big opportunity."