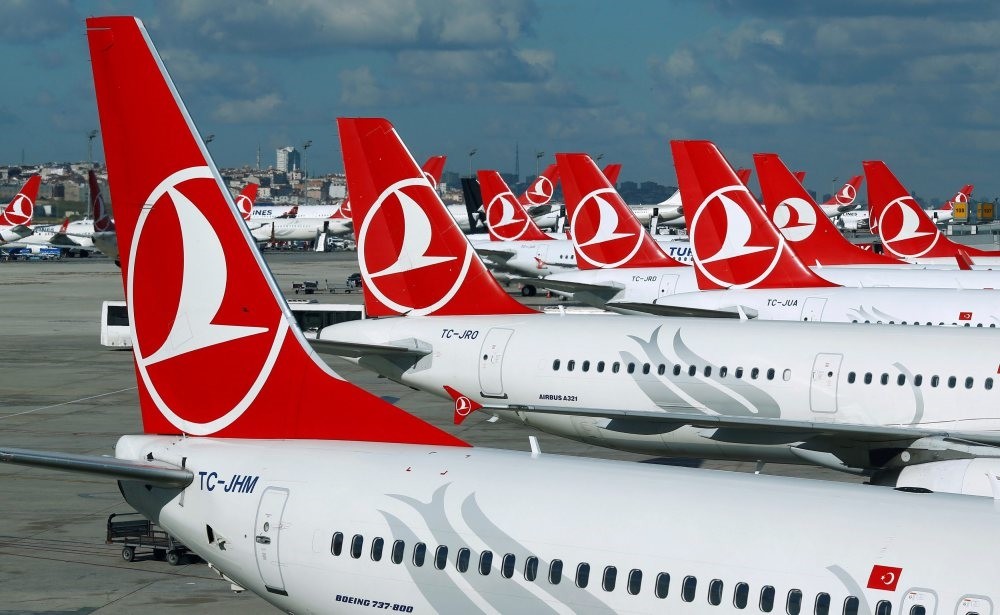 The Turkish Sovereign Wealth Fund (TVF) has been accepted as a member of the International Forum of Sovereign Wealth Funds (IFSWF). Despite having been established only a short while ago, the TVF has begun to secure its position in international organizations. IFSWF membership, which was granted following a detailed evaluation process, is one of the key indicators of trust in the TVF in the international arena. The IFSWF was founded in London in 2009 with the aim of ensuring that sovereign wealth funds around the world cooperate and communicate more closely, as well as helping them work together efficiently.

With the Santiago Principles, developed to ensure trust in sovereign wealth funds in the international investment climate, IFSWF ensures that wealth funds are constantly improving on issues such as independent audits, accountability and net investment policies.

TVF is a global player

The TVF, which has structured its operations in line with best practices in the world, is driven by principles such as professional management, transparency, performance orientation, sustainability, risk management and accountability.

TVF Chairman Mehmet Bostan stated that the membership of Turkey's SWF in the IFSWF is a reflection of the trust that the fund holds in the international arena.

"Our admission to a prestigious international community such as IFSWF is an indication that TVF's management structure and transparency has been designed using the world's best governance principles," Bostan said. "The fact that the TVF is structured with objective principles in line with international standards paves the way for new partnerships with the world's leading funds. TVF is proceeding with firm steps towards becoming a global player."

Since it was founded, the TVF has sought to develop ties with a number of international corporations. As recently as early May, Bostan announced that the Islamic Development Bank has been working on developing an "Islamic mortgage" in Turkey with the Islamic Corporation for the Development of the Private Sector (ICD) and signed a framework agreement with the ICD for the product, which will be an interest-free instrument.

Moreover, early in March during President Recep Tayyip Erdoğan's visit to Russia, a memorandum of understanding was signed to establish a joint investment fund between the Russian Direct Investment Fund (RDIF) and the TVF, in a bid to further increase bilateral economic ties and boost investment flow. The agreement was signed by TWF Director General Mehmet Bostan and RDIF CEO Kirill Dmitriev. President Erdoğan announced at a subsequent joint press conference that the capital of this joint investment fund will be $1 billion.

Fund's market value over $40B

He said a number of studies have been conducted on the assets of the fund and that the diagnostic process will take place in the next couple of years. He added that the TVF will be a place of dynamic portfolio management.

The chairman also stated that as a result of the valuation study they conducted, a market value of over $40 billion was reached, in reference to the asset size of the fund.

"There is an asset size of $200 billion. The market value was above our expectations," he said.

Bostan recalled that wealth funds entered large-scale infrastructure investments in the last five to six years, with some recently opening offices in Silicon Valley. He added that funds have purchased minority shares of technology, social media, telecom, biotechnology and energy companies.The chairman also pointed out that the funds around the world have entered into fields that could produce value in the future and that they will also work in the fields of energy, technology and information.