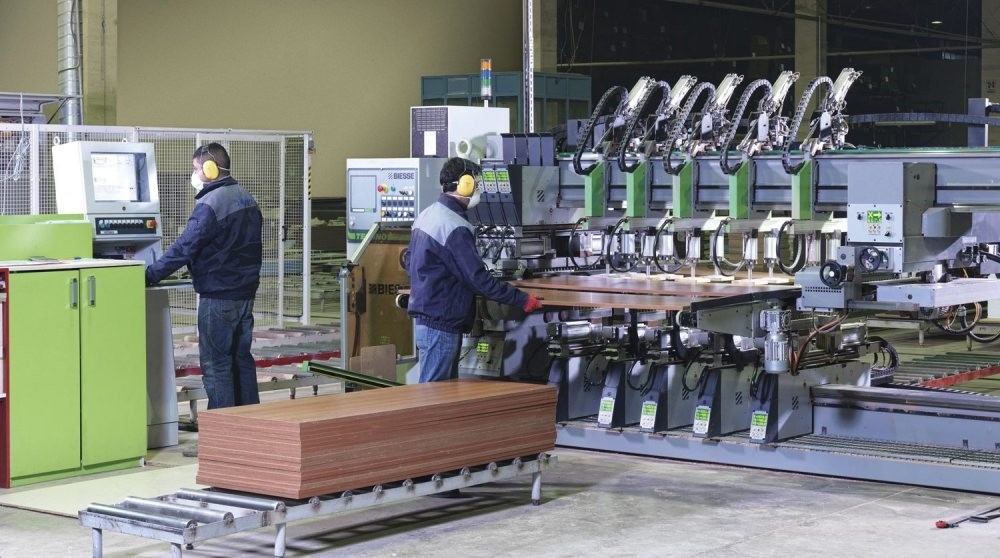 Jean-Patrick Marquet, Managing Director for Turkey at the European Bank for Reconstruction and Development (EBRD), said that the 2.9-percent growth of the Turkish economy last year was quite good given the circumstances and announced that the EBRD is preparing a new program for small and medium enterprises (SMEs).

The EBRD launched the Finance and Advisory Support Program for Women's Business in 2014 to encourage Turkish women's business ventures, and as part of the program, 300 million euros procured from the EU and the Turkish government would be provided to small and medium size enterprises (SMEs) managed by women through involved banks to offer them loan and consultancy services. Marquet said that the program is running successfully.

Speaking to Anadolu Agency at the U.S.-Turkey Business Council (USTBC) and the American Turkish Council's (ATC) 36th annual conference in Washington, Marquet stated that the EBRD is preparing a new program to finance SMEs innovation investments and that SMEs that want to invest in innovation through the new program will be given some allowance and technical assistance as well as EBRD loans. He said, "Innovation is one of the most important topics in the development of an economy in the medium term, and this is why the international community has great support for our program."

Emphasizing that the U.S. is a very important partner for Turkey and stating that there are many American companies operating in Turkey such as Ford and General Electrics, Marquet highlighted the importance of improving existing bilateral relations further.

Noting that the Turkish economy continues to grow despite the recent slowdown, Marquet said, "The Turkish economy grew by 2.9 percent last year, and it was quite good given the circumstances. We expect the growth to continue if the government makes the right decisions on structural reforms."

Pointing out that steps must be taken to speed up growth that has fallen below the potential, Marquet stated that the three topics, "women's participation in the labor force," "innovation" and "capital markets," are especially important.

According to Marquet, for the Turkish economy to reach its full potential, the participation of Turkish women in the workforce needs to be boosted, and for Turkish companies to be competitive on a global scale, innovation activities must be accelerated. Moreover, although Turkey has financial markets, they are insufficient to finance the economy and force Turkey to import capital."

Marquet further noted that if Turkey makes progress in the three topics, it will avoid falling into a middle-income trap and the EBRD is keen to support Turkey in these areas.

'Maturity of company bonds will soon be five years'

Marquet noted that the EBRD bought 10 percent of the Borsa Istanbul Stock Exchange to support capital markets in Turkey, stressing that investment in the stock exchange is aimed at increasing the volume of the asset market in Turkey by introducing new technology and new products.

Marquet also said that they acted as an investor and bought the lira-denominated bonds issued by Turkish companies, concluding: "Our investor role has led to the prolongation of the maturity of the bonds of Turkish companies. In the past, Turkish companies could only issue bonds for 12 or 18 months. With our support, this maturity increased to four years, and we expect it to reach five years."