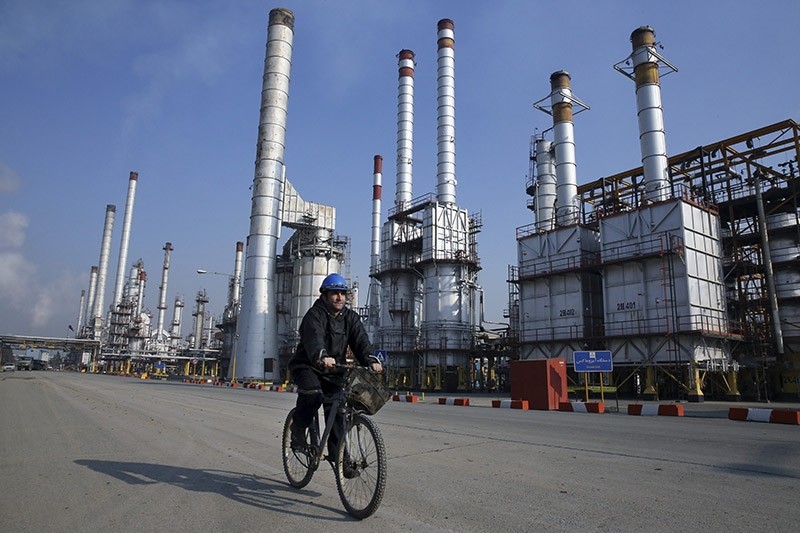 According to Zangeneh, Iran is now waiting for Russian oil companies to send their oil tankers.

"It's done. We are now waiting for Russia to implement the deal. We have no difficulties, we signed the contract, everything between the parties is well-coordinated," Zangeneh said.

Russian Energy Minister Aleksandr Novak said in March that Russia planned to buy 100,000 barrels a day, or nearly 5 million tons a year, in exchange for cash, which Iran would then spend on Russian goods such as steel, wheat and oil byproducts.

Russia's trade envoy to Iran, Andrey Luganskiy, made an assessment that under the deal Russia could provide Iran with products worth $45 billion a year.