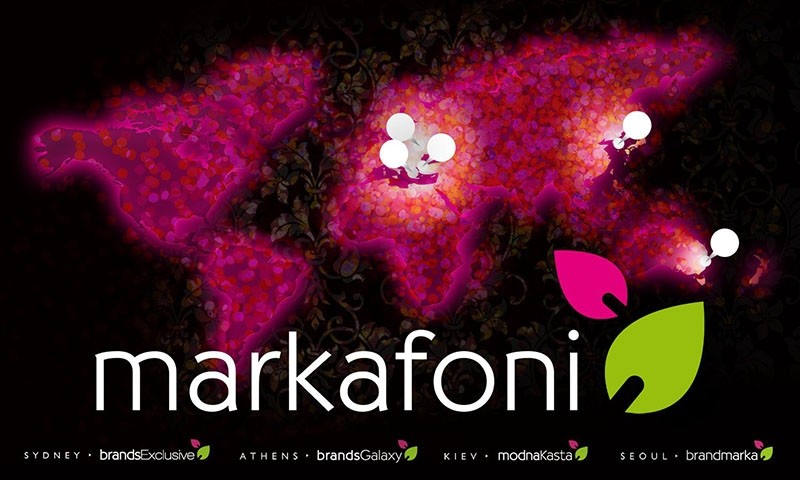 South African media and internet giant Naspers will close its Turkish e-commerce and fashion company Markafoni at the end of June, it said on Thursday, citing a challenging economic environment.

Global investor enthusiasm for Turkey, which has a growing and young population with a median age of just over 30, has cooled amid rising security and political concerns despite its enviable demographics and growth potential.

"Despite initial success, the business (Markafoni) is not scaling sufficiently to be sustainable, and in a challenging economic environment for this type of business the decision was taken to close," Naspers said in a statement.

Markafoni said that operations would cease on June 30.

"We thank all of you for the support and trust you have shown us since we were established in 2008," a statement on its website said.

It did not give a reason for the closure, but Turkish media reports said the business has failed to turn a profit.

Parent Naspers said the closure was a standalone decision and would have no impact on other Naspers companies and investments in Turkey, including OLX, Letgo, PayU and Delivery Hero.

"We believe that Turkey remains a good growth opportunity for these other businesses, which all continue to gain traction and scale," Naspers said.

Naspers, made powerful by its 33 percent stake in Chinese internet giant Tencent, own bought Markafoni from its founder in 2014 as Turkey's small, yet growing, e-commerce market drew international investors.

Although Turkey's growing e-commerce market has been fuelled by a young, tech savvy population, it stood at 24.7 billion lira ($6.99 billion) in 2015, accounting for only 2 percent of total retail revenue according to the Turkish Informatics Industry Association.

While global investor enthusiasm for Turkey has cooled in recent years due to rising security and political concerns, its demographics and growth potential remain the envy of Europe.

The country is home to 79 million people with a median age of just over 30, younger than anywhere else in Europe. By 2050, the population is expected to swell to 93 million, while much of the rest of Europe ages.