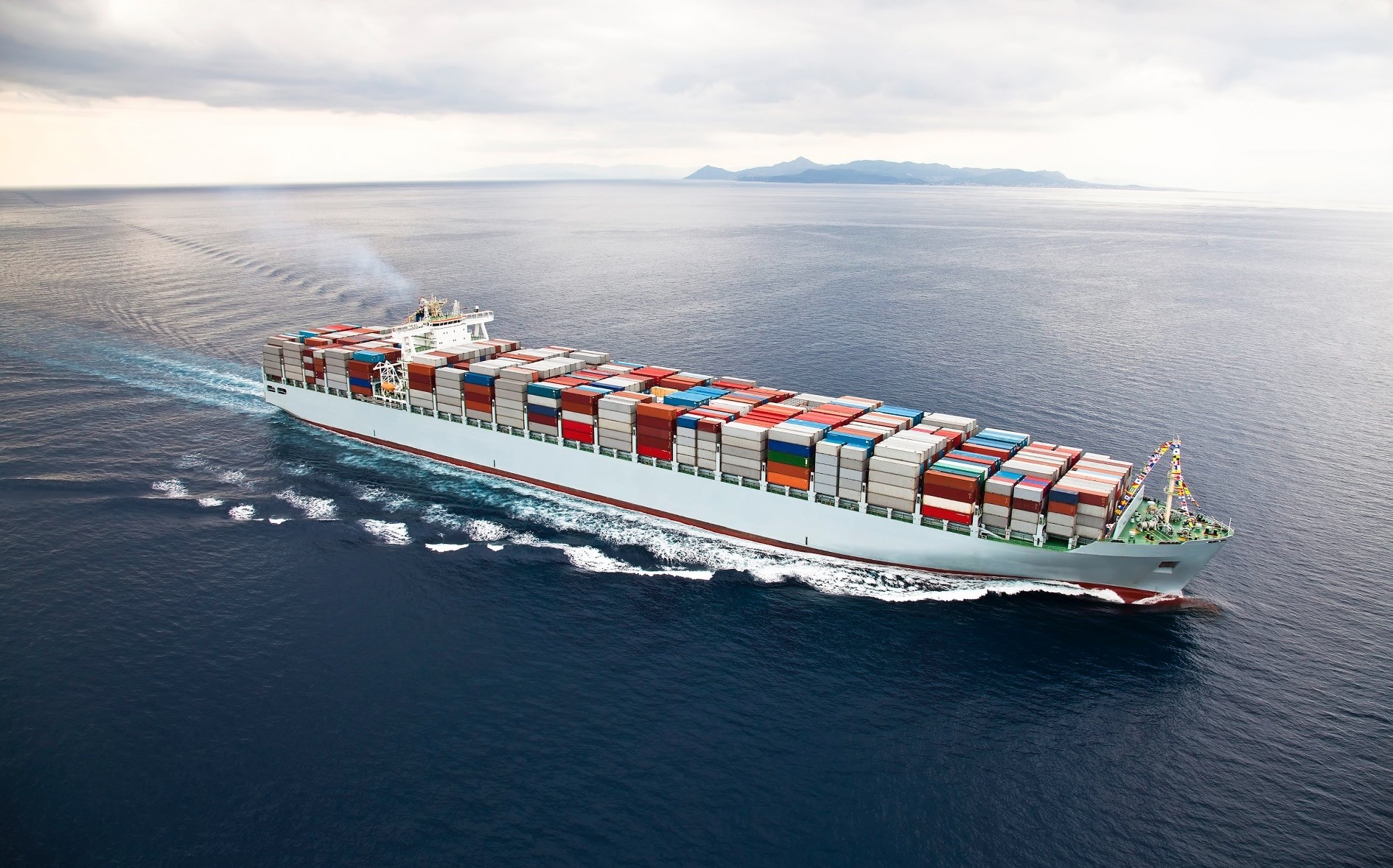 Turkey's exports increased for the seventh consecutive month, marking a 15.8 percent rise in May. While the automotive sector had the highest share in total, exports to Russia experienced a 73.4 percent surge

Turkey's exports increased by 15.8 percent in May compared to the same month of the previous year, according to data released by the Turkish Exporters Assembly (TİM) Thursday. The monthly export volume stood at around $12.5 billion, increasing for the seventh consecutive month. In the first five months of 2017, Turkey's exports have recovered, marking a 10 percent increase in total. The TİM announced the numbers during a press conference attended by Economy Minister Nihat Zeybekci. The minister was quite hopeful about the 2017 numbers, saying that exports might even exceed the $153-billion target for the year, which was previously announced by the government as part of its medium-term economic program.

The government's primary aim is to close the gap between exports and imports. Zeybekci said that the government is focused on increasing the rate of exports meeting imports to 90 percent this year.Speaking at the press conference, TİM head Mehmet Büyükekşi underlined that Turkey's exports have followed an upward trend and increased in the last seven months. Büyükekşi said that they expect the net foreign trade volume to contribute by 2 points to the growth rate in the first quarter of the year. On the other hand, this contribution will be around 1.5 points, according to Zeybekci.

The highest increase in industrial products was in the ship and yacht sector with 237 percent. This excessive increase resulted from exports to Iceland and Denmark, where Turkish exporters couldn't send goods last year.

In terms of quantity, exports were up by 14.4 percent in May compared to the same month of the previous year, increasing by 14.7 percent in the first five months of the year.

Stating that exports to the EU rose by 16 percent in May, Büyükekşi evaluated the export markets on the basis of the country group, saying that the EU's share in Turkey's exports stood at 48.7 percent while in May, exports to North America rose by 24.2 percent, to the Middle East by 10.8 percent, to the Commonwealth of Independent States (CIS) by 18.8 percent and to the Far East by 34.7 percent. Recalling that in the first five months, exports to the EU increased by $2.8 billion and constituted nearly half of the total increase in exports in the said period, Büyükekşi said that after the EU, the biggest contributors to the increase in exports were North America with $882 million and the Middle East with $811 million.