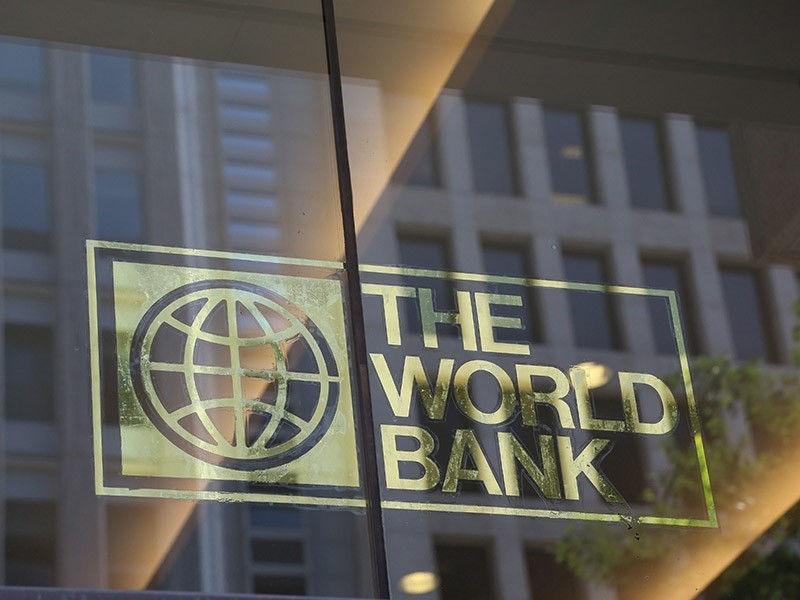 The World Bank has raised Turkey's economic growth projections for the next three years, according to its Global Economic Prospects report published Sunday.

Turkey's economy is now expected to expand 3.5 percent in 2017, up from an estimate of 3 percent in January.

"Turkey is projected to expand by 3.5 percent in 2017, supported by accommodative fiscal policy, and by 3.9 percent in 2018, up 0.4 percentage point from previous estimate for both years, as uncertainty abates, tourism recovers, and corporate balance sheets mend," the bank said.

"A forecast upgrade for Turkey due to the faster-than-anticipated recovery after the failed [July 2016] coup attempt is offset by a downward revision in Russia due to the extension of economic sanctions," it argued.

Last week Russia further relaxed trade sanctions on Turkey placed in the aftermath of the downing of a Russian warplane in 2015, including sanctions in such areas as agricultural products, construction, engineering, and tourism.

The bank said the upward revision to Turkey is partially due to a reassessment of potential growth and signs of less severe effects of last year's failed coup, which left 250 people dead and around 2,200 wounded.

Global economic growth will strengthen to 2.7 percent in 2017 as a pickup in manufacturing and trade, rising market confidence, and stabilizing commodity prices allow growth to resume in commodity-exporting emerging markets and developing economies, the bank said.

Growth in the world's seven largest emerging market economies is forecast to increase and exceed its long-term average by 2018.

"Recovering activity in these economies should have significant positive effects for growth in other emerging and developing economies and globally," the bank added.

The bank said that in Europe, the rising influence of populist parties could re-orient policies and affect economic integration in the European Union.

"Negotiations around the exit of the United Kingdom from the European Union also carry risks. If the uncertainty persists, it could weigh on investor confidence and derail the ongoing recovery in growth," it said.

"The reassuring news is that trade is recovering," said Paul Romer, the bank's chief economist. "The concern is that investment remains weak. In response, we are shifting our priorities for lending toward projects that can spur follow-on investment by the private sector."