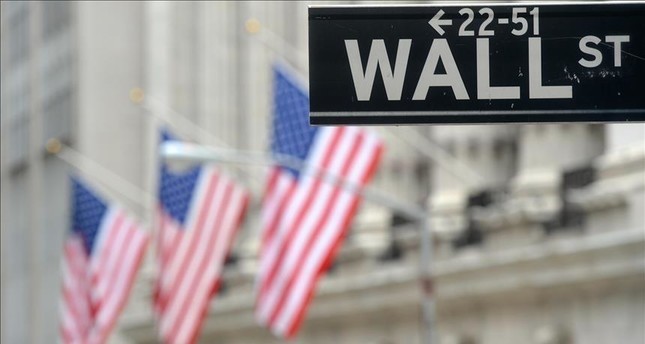 Among the losers were crude oil prices that fell nearly 5 percent after U.S. weekly crude oil inventories increased despite market expectation of a decline.